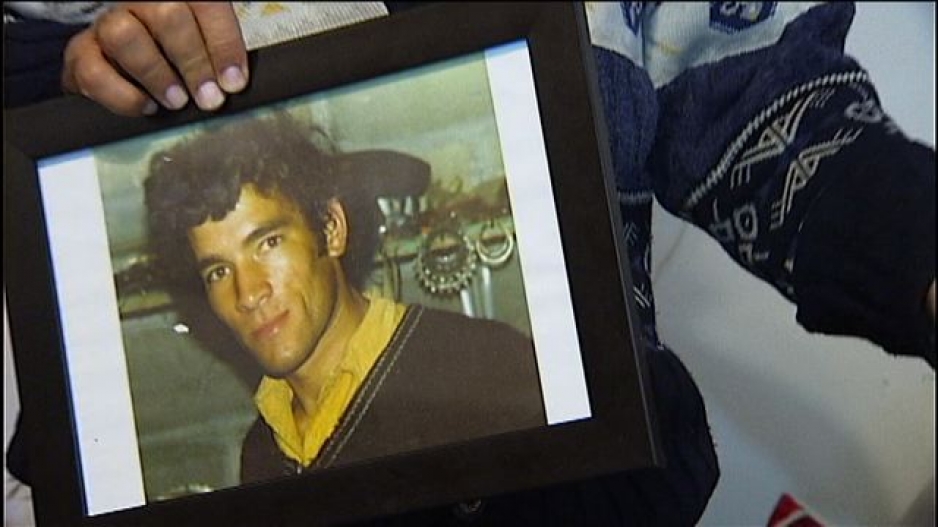 CAPE TOWN - The family of a man who died in a stand-off with police, believe he was killed by officers on the scene.

At the time of the incident, police were responding to complaints of a dog attack.

They say when they tried to approach, Volkwyn opened fire.

One constable was hit in the face.

After 15-hours of negotiating, police moved in by force.

Then, officers say, Volkwyn turned the gun on himself.

Police watchdog the IPID has confirmed a complaint from his family and is investigating.

* Watch the full video report by Philip Owira in the gallery above.

A short slideshow of MichaelVolkwyn (compiled by his nieces) who died a week ago after a siege of roughly 20 hours. https://t.co/3P6dXklqWp

Michael Volkwyn was exceptional in many. He was a graduate mechanical engineer, researcher, fitter, turner, welder, woodworker, lecturer,...