Police will remain on campuses: Phahlane 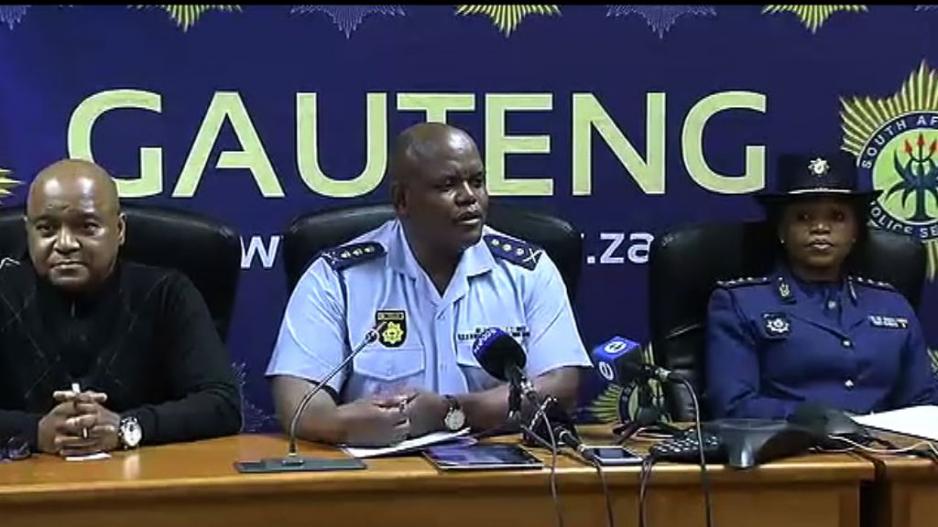 JOHANNESBURG –The SAPS aren't planning to leave universities soon and have promised to remain on campus, as long as necessary.

They have also dismissed claims that they're targeting student leaders.

“The deployment of members in and around the university precinct will remain unchanged, until advised by the realisation of stability and order. Our planning and deployment measures will remain in place as long as the need exists for our presence to prevent and combat criminality, acts of violence and intimidation,” he said.

The SAPS said criminal elements have played a role in student protests.

“It is worth noting that exams are being written in different institutions... [which] bears testimony to our previous assessment that criminal elements have infiltrated the Fees Must Fall initiative for their own purposes,” said Phahlane.

“To date 567 persons have been arrested in 265 cases by now it is well known that 32-year-old Mcebo Dlamini was arrested in the early hours of Sunday morning at Wits. He appeared in a Johannesburg court today [Monday] and the case has been remanded,” he said.

“His arrest has led into allegations that the police are specifically targeting student leaders or trying to destabilise the Fees Must Fall initiative: this is untrue,” Phahlane said.