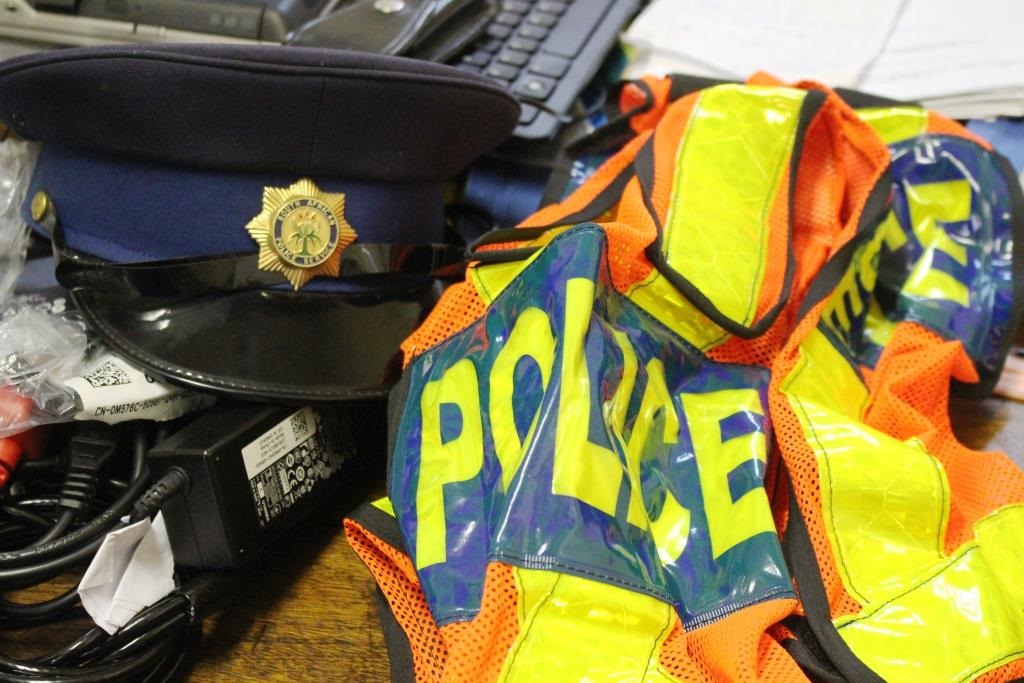 File: A number of political killings rocked the country over the weekend.

JOHANNESBURG - A number of political killings rocked the country over the weekend.

In KZN, an ANC member was shot dead in his home in front of his family In Umzimkulu's Harry Gwala region.

eNCA reporter, Siphamandla Goge said the victim's son told him that his father had been a former branch secretary of the ANC in the region but now worked as a community development worker. He said it was unclear why his father was killed as he was no longer involved in politics.

An NFP chairperson was killed in the Natal Midlands when he was attacked while driving his vehicle. He tried to run away, but was unable to escape his attackers and was killed on the scene.

In Mpumalanga, a member of the MKMVA was shot dead at an ANCYL conference in the Gert Sibande region on Saturday.

He had been deployed to provide security at the conference.

eNCA reporter, Samkelo Maseko said that two factions of the youth league had been present at the conference, with one of these factions arriving with guns. But he said that at present there was no clarity as to how the shooting had occurred.