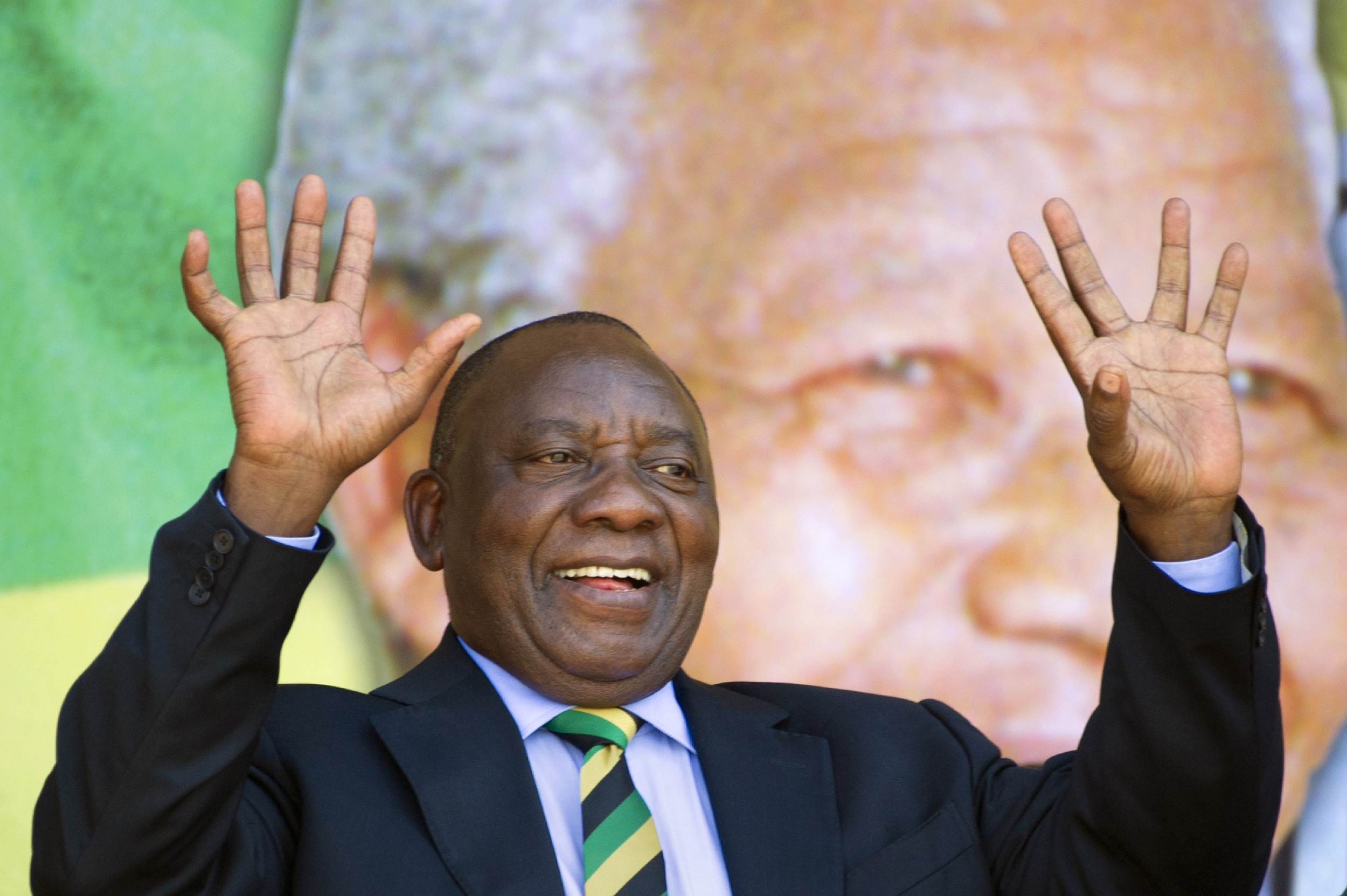 File: Wednesday's announcement by President Jacob Zuma that he was resigning immediately cleared Cyril Ramaphosa's way to the top job.

JOHANNESBURG - The political landscape is changing, and changing fast.

Since the election of President Cyril Ramaphosa, opposition parties seem to be falling over their feet, trying to deal with Ramaphoria.

Gone are the days of merely criticising the executive as more focus is being placed on corruption and maladministration.

How are opposition parties gearing up for the upcoming elections?

READ: ANC in the lead in the build-up to the 2019 elections: Ipsos

Ideologically incompatible, the EFF and DA struck up a camaraderie that saw them stifle the former president’s reign, arguably starting with Julius Malema leading a Red Beret chorus of "Pay Back the Money" in Parliament in 2014.

So the so-called new dawn moves forward. Which direction do opposition parties take?

And how do they convince voters that they have more to offer than pointing out the mistakes of incumbents?