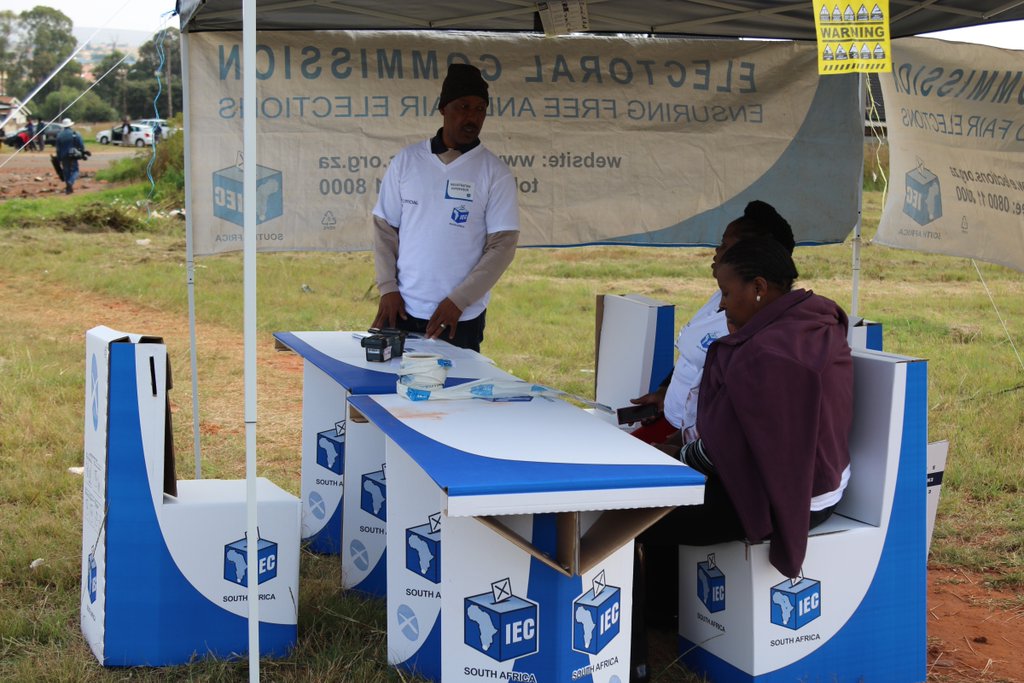 JOHANNESBURG – Sources of political party funding will soon become public knowledge. A draft bill heading to Parliament seeks to further regulate where parties get money to pay for their election campaigns.

Following recommendations from civil society groups and some political parties, the bill makes it necessary to disclose donors while banning others. The gazetted document is open for public comment as the draft bill to regulate party funding will be published.

Janine Ogle of My Vote Counts says the bill has included prohibitions such as that political parties cannot accept direct funding from foreign governments or foreign individuals and state-owned enterprises as parties currently accept funds of any amount from anywhere.

The bill also calls for the establishment of a central multi-party democracy fund, to proportionally distribute private funds received. At present only political parties represented at the national and provincial level will be bound by the bill.

"The local government level is left out completely,” Ogle said.

“That's over 250 councils, how the political parties represented at that level and independent candidates fundraise, where they can accept funding from and where they can't. Disclosures around that funding is not covered."

Political parties which contravene the bill will be liable to hefty monetary fines.

The public has until the 16th of October to comment on the draft bill, which will then be debated further in Parliament.