Polsmoor has its own Idol 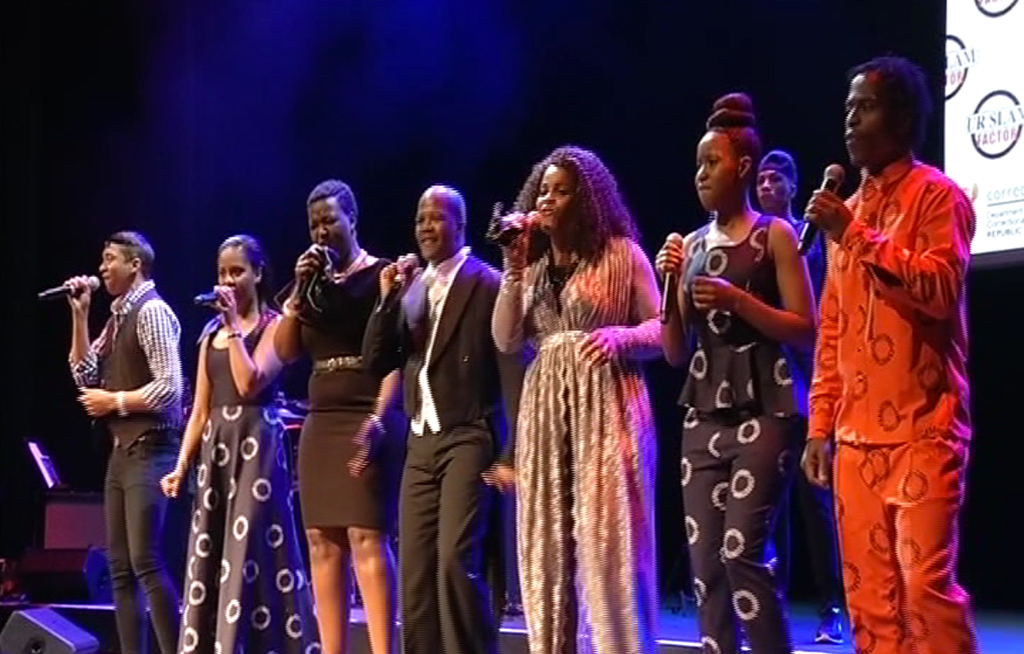 CAPE TOWN - Pollsmoor's got talent. And it was on full display at the Artscape theatre.

Inmates and parolees competed in the Ur Slam Factor competition this weekend, to a crowd of family and friends.

There was everything from poetry and dancing, to singing.

In the end,  Richard Domingo walked away as the overall winner, with R45 thousand in prize money.

"I'm ecstatic, I just feel so great," Richard said. "What I'm going to do now, I'm going to use this opportunity that I got from Ur Slam Factor and use it as my platform to start my singing career, start on a clean slate and do everything according to the book."

The competition is an effort to nurture talent and foster rehabilitation.

"We're trying to change people - a lot of people are against Ur Slam Factor, or helping an inmate," said organiser, Shirley Paulse. "But if you help an inmate inside, you help so many families outside and tonight was a journey that ended but it also showcased how much talent people have."

It was an emotional night for some contestants, who took the opportunity on stage to ask for forgiveness from family and friends in the audience.