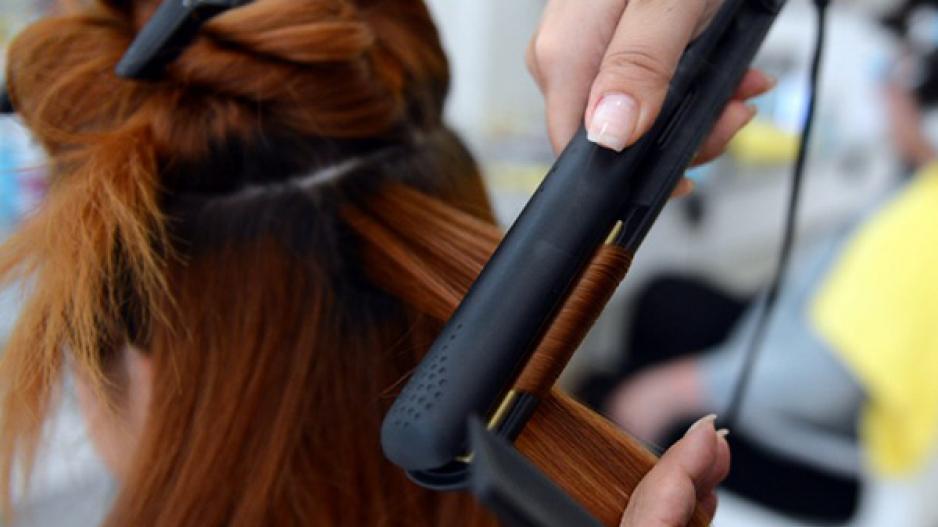 This is the finding of a study conducted by researchers at the University of Cape Town has found that these “Brazilian keratin type” products contain “unacceptably high and dangerous types of formaldehyde”.

Formaldehyde exists as a liquid in cosmetic products and is toxic in large amounts and is an effective embalming agent.

Brazilian keratin treatments are used to straighten hair, causing it to retain the straightened shape even when it is wet. The method is said to have been invented by a Brazilian mortician.

A press statement on the study released today by the University of Cape Town’s communications and marketing department, said seven Brazilian keratin products sold in South Africa were examined. All claimed to be international brands, but the researchers could not confirm that they were all imports from Brazil.

The statement said the maximum safe concentration of formaldehyde set by the US Cosmetic Ingredient Review Expert Panel and by most countries, including South Africa, is less than 0.2%. Of the seven commercial BKT brands studied, six had formaldehyde levels that ranged from 0.96% to 1.4%. That is five times higher than the legal limit and these included five brands that were labelled “formaldehyde-free”.

“The concentration of formaldehyde in the products we tested confirms recent international data, this in spite of much media attention and regulatory concern,” the authors say.

The Brazilian treatments mimic the effects of heat-straightened hair, but have been growing in popularity because it is longer lasting and continues to be effective even when wet. The researchers found this had resulted in a flood of products on the local market.

“It is classified as a carcinogen (or cancer-causing agent). Chronic exposure to high concentration is associated with respiratory and blood cancers such as leukaemia and lymphomas.”

According to the researchers, high concentrations of formaldehyde are permitted under strict air control regulations in some industries, although this was “not the case in most hairdressing salons where BKT products are used daily”.

The researchers warn consumers that they are at risk to adverse effects when using products falsely labelled as formaldehyde-free.

“Industry monitoring is needed to improve compliance and protection of hairdressers and consumers,” the researchers said.