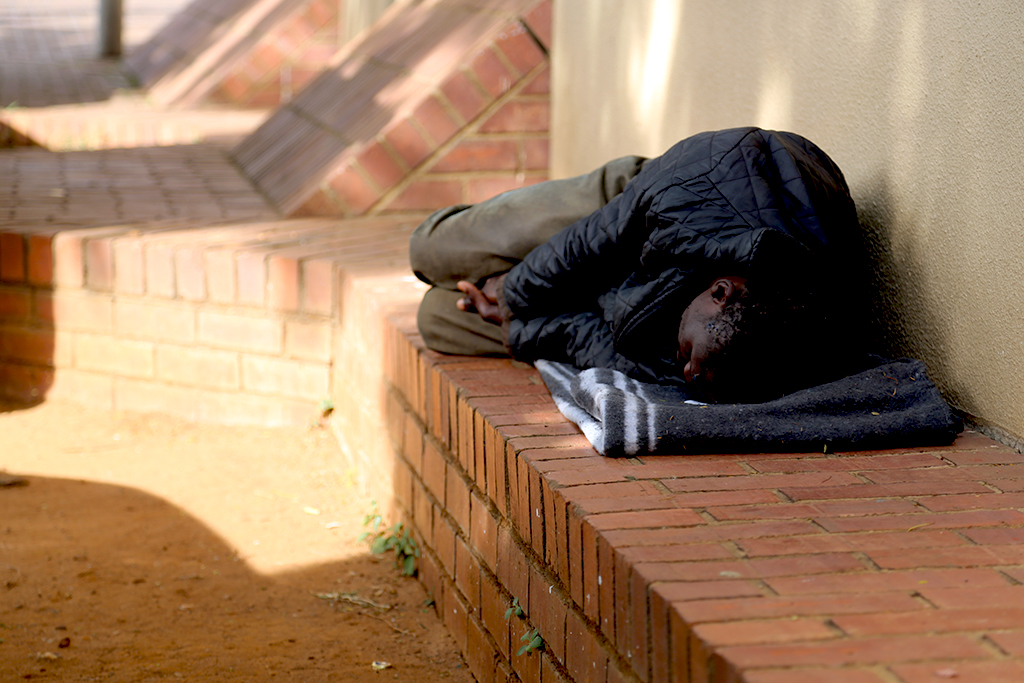 PRETORIA - Thirty million South Africans are living in poverty and most of them are children.

That's according to figures released by Statistics South Africa on Tuesday.

It says the country is unlikely to meet its targets to eliminate poverty by 2030.

One of the main goals of the National Development Plan is to eliminate poverty by 2030, but four years after its launch, poverty is still on the rise.

Black African’s remain the majority of those living in poverty with 46.6% affected, followed by coloureds at 32.2%, with less than 5 percent of Indians living in poverty. For whites, the figure is below one percent.

The poorest of the poor currently live on R531 per month and spend nearly 30 percent of this amount on food every month.

They live in rural areas in provinces like Limpopo, Eastern Cape and KwaZulu-Natal.

The majority of those living in poverty are children aged 17 and below.

“This points to a very serious problem for children, they bear the burden of poverty, in terms of unemployment the youth bear the burden, so they graduate from poverty as children into being unemployed as youth,” he said.

Lehohla is also concerned that poverty has a gender bias.

“If a family is female headed, the depth, the strength of poverty increases dramatically and we can see 17 percentage points difference from a female headed household compared to a male headed one.”

Poverty levels have risen, partly because of higher unemployment and subdued economic growth. Lehohla says a lack of education is trapping people in poverty.

“Here is the answer when you have education you resolve problems, if you don’t, you will be poor, that’s it.”