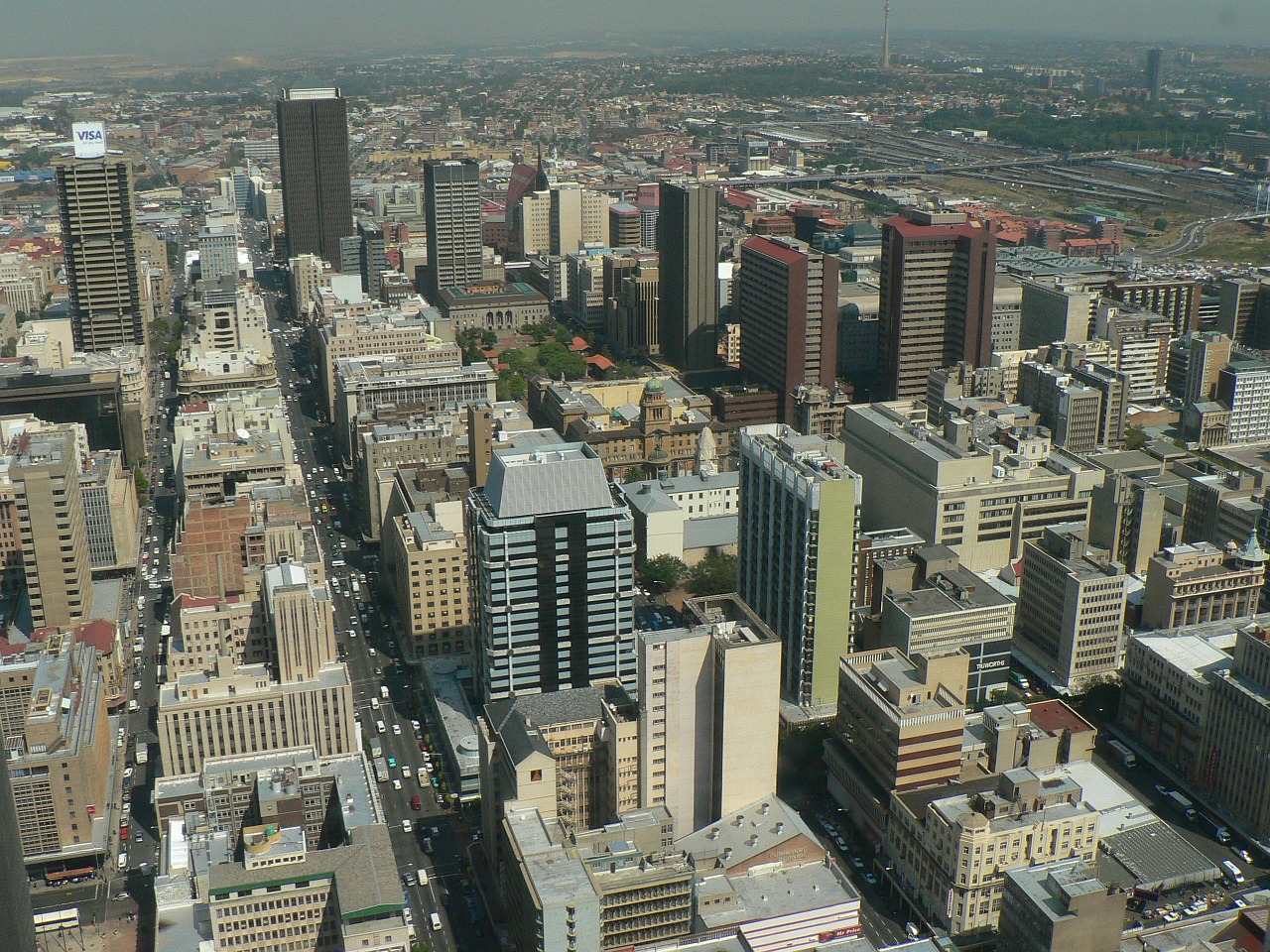 File: The City of Johannesburg has refuted allegations made by the ANC about the citys financial position.

JOHANNESBURG – The City of Johannesburg on Thursday morning announced that power was finally restored in the CBD after an 11-day blackout.

Parts of the inner city were plunged into darkness for more than a week following copper cable theft from underground tunnels.

A fire, which broke out during the theft, damaged other cables and affected multiple feeders as well as load centres at various sub-stations.

The power outage left businnesses and residents with no electricity, with some companies resorting to generators, moving from the area or closing down completely.

“I conducted a site visit to the Inner City Restoration Centre and I am happy to announce that as of this morning, 100 percent of power had been restored,” Environmental and Infrastructure Development Services acting MMC Ntombi Khumalo said.

“Toxic chemicals and a fire prevented City Power officials from immediately entering the narrow, 9km-long tunnel to restore power and only at around 10pm on Tuesday, technicians were able to restore electricity supply to areas which were affected by the power interruption...

“By yesterday, only a small portion of Plein Street was still down and by this morning, all power had been restored.”