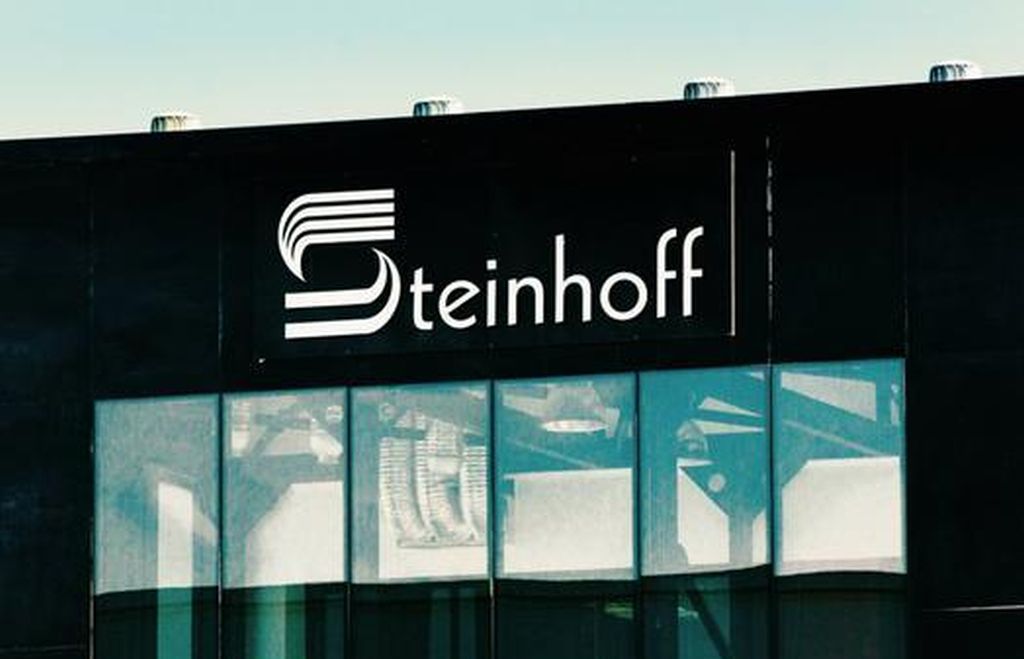 File: The body says it has investigated 56 accounts for insider trading so far with no adverse findings.

JOHANNESBURG - The Progressive Professionals Forum (PPF) opened a docket of inquiry for criminal charges against embattled furniture giant Steinhoff in Stellenbosch on Saturday.

The organisation said it would also write to Public Protector Busisiwe Mkhwebane asking her to initiate a comprehensive inquiry into asset management companies sub-contracted by the Public Investment Corporation to assess if they "are not also involved in alleged acts of economic terrorism”.

The forum said it was “shocked and agitated” by the recent revelations of "accounting irregularities" that have resulted in more than R100-billion of pension funds lost.

Steinhoff CEO Markus Jooste resigned earlier this week because of the scandal.

His resignation caused the company’s share price to drop dramatically.

READ: Government pensions to be hit hard by Steinhoff scandal

“The PPF opened a docket of inquiry for criminal charges, this (Saturday) morning at the Stellenbosch Police Station against Steinhoff and its directors, including Markus Jooste, following alleged fraudulent transactions as reported in the media." the PPF said in the statement.

The forum said it was concerned about Steinhoff’s finances as the company handled the funds of not only private citizens but of civil servants whose pension funds were managed by the PIC, which invested billions in Steinhoff equities.

“PPF is therefore calling on the PIC, Finance Minister Malusi Gigaba, the SA Revenue Service, and Public Service and Administration Minister Faith Muthambi to approach the Hawks to investigate the six chartered accountants on the Steinhoff board of directors.

“We are calling on them to report the matter to the Independent Regulatory Board for Auditors."

The forum warned that failure by Gigaba to investigate the company would prompt it to report him to the Public Protector.