PR firm Bell Pottinger breaks it off with Oakbay 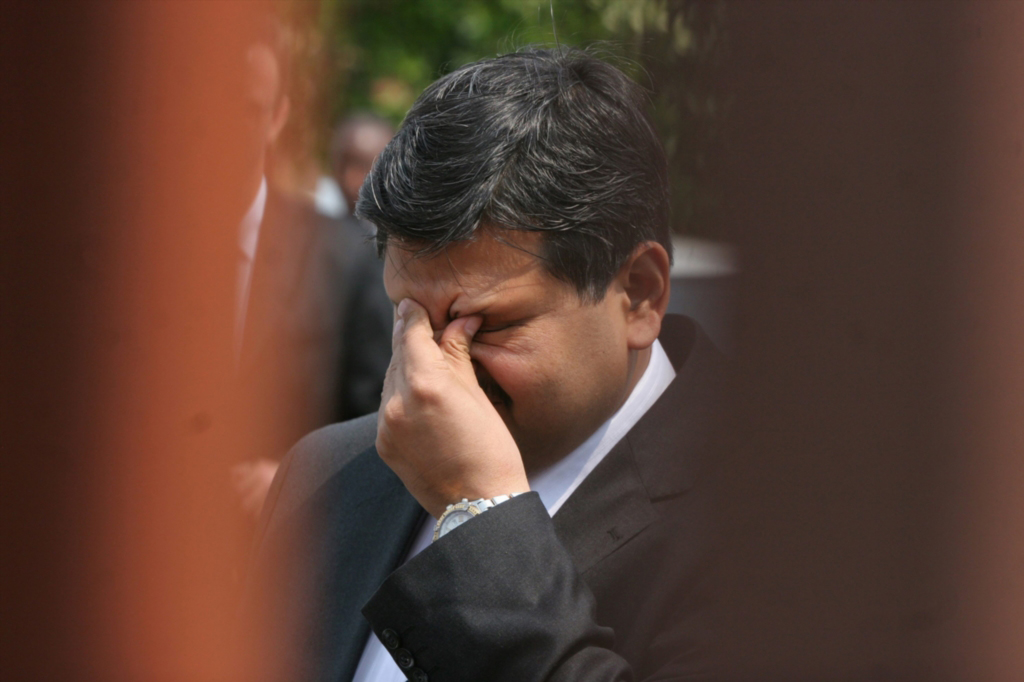 FILE image. Billionaire publisher Atul Gupta outside the Randburg Magistrate's court in Johannesburg on 27 September 2010. Gupta was charged with obstruction of justice and arrested on 25 September 2010, but the case was dropped due to lack of evidence.

The British-based company, says it's ended the relationship with the Gupta-owned company, because of targeted smear campaigns.

The PR company claims direct attacks against it and its staff, has forced it to terminate the deal with immediate effect.

The company insists that while working for Oakbay, it's seen no evidence of any wrong-doing.