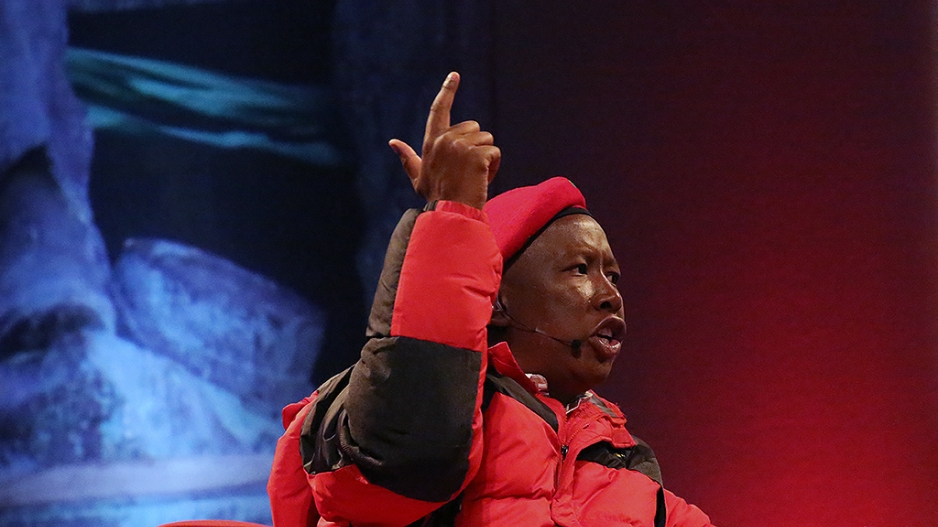 Johannesburg, 10 June, 2016 - Speaking at The Gathering, Julius Malema said President Jacob Zuma was only interested in leadership to protect his own interests and has nothing to offer the country.

JOHANNESBURG - Public relations consultant Sihle Bolani, at the centre of the so-called ANC War Room scandal, has opened a case with police after being threatened.

Investigative journlists amaBhungane reports that Bolani is suing the ANC for more than R2-million over her involvement in a multimillion-rand campaign to discredit opposition parties before the municipal elections in August last year.

Bolani’s court action was found not to be urgent and struck from the roll on Tuesday morning.

She claims she was part of a team called the War Room tasked with disempowering the DA and EFF election campaigns and setting a pro-ANC agenda in the media. Part of this reportedly involved printing fake posters of EFF leader Julius Malema with a gun.

Bolani signed a R1-million settlement agreement with the ANC in December, but she is now demanding the full R2.2-million she claims is owed.

The ANC denies that the so-called War Room existed.

If it is true that @MYANC is behind this false poster through their covert operations, then it's violation of Electoral Rules #paidtwitter pic.twitter.com/zQy3LaXii5