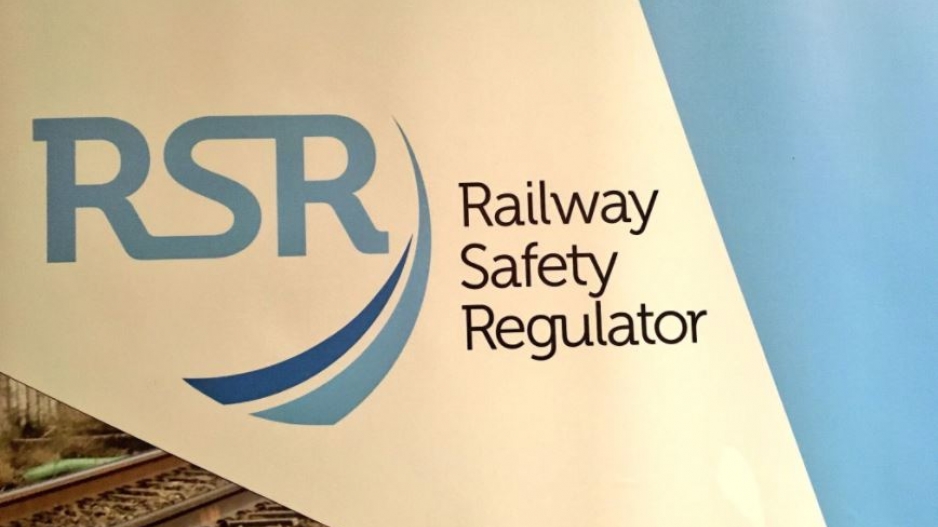 JOHANNESBURG - The Railway Safety Regulator said on Wednesday it was prohibiting the Passenger Rail Agency of South Africa from manually authorising trains, saying the utility had operated under conditions which threatened railway safety, leading to a train collision.

More than 200 people were injured in a rear-end collision between two trains at the Geldenhuis station Germiston on Tuesday, less than a week after 19 people lost their lives and many more were injured when another train collided with a truck in Kroonstad in the Free State province.

The RSR said the latest accident convinced the regulator that Prasa “does not have the means to prevent accidents from happening during degraded mode when manual authorisations are undertaken”.

“Prasa is, therefore, prohibited from manually authorising trains until such a time that normal train services are restored or until such a time when Prasa Rail can provide the RSR with a comprehensive and convincing action plan for all affected areas.”

It said the prohibition is effective immediately and would be in force nationally.