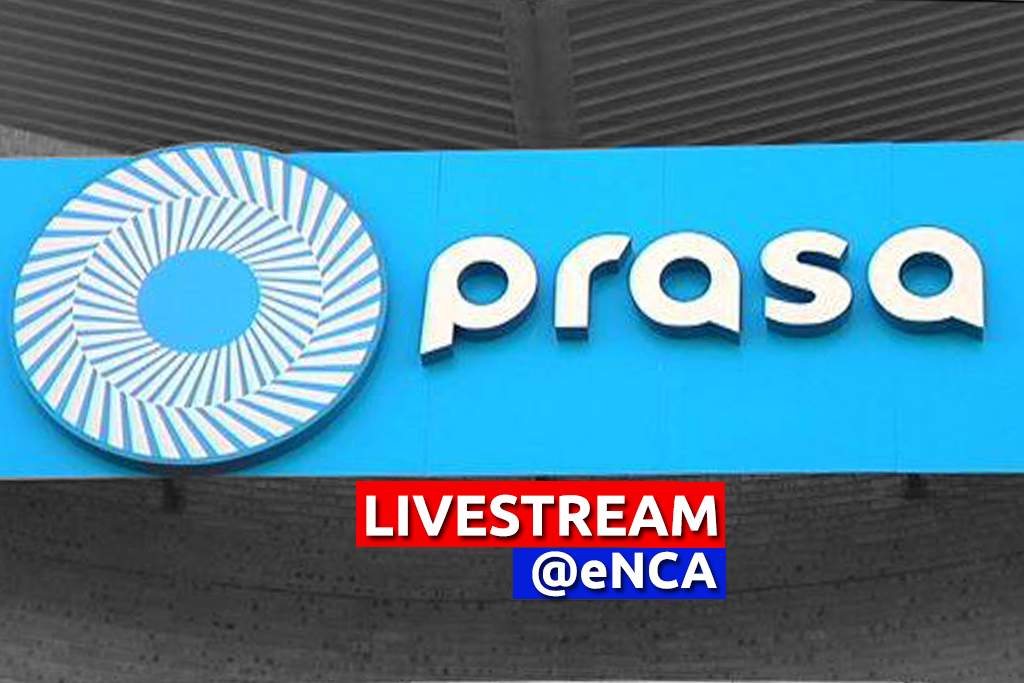 Johannesburg, 27 February 2017 - Prasa CEO Collins Letsoalo will brief the media in Pretoria on Monday morning, in a bid to set the record straight.

JOHANNESBURG - Prasa CEO Collins Letsoalo is expected to respond to Sunday newspaper reports that he's seeking a whopping 350 percent salary increase for himself.

He will brief the media in Pretoria on Monday in his bid to set the record straight.

The Sunday Times says Letsoalo has spent a lot of his time trying to secure himself a package that is four times his agreed salary.

This amounts to R5.9-million per annum.

Montana was fired after findings by the public protector implicating him in alleged corruption and maladministration.