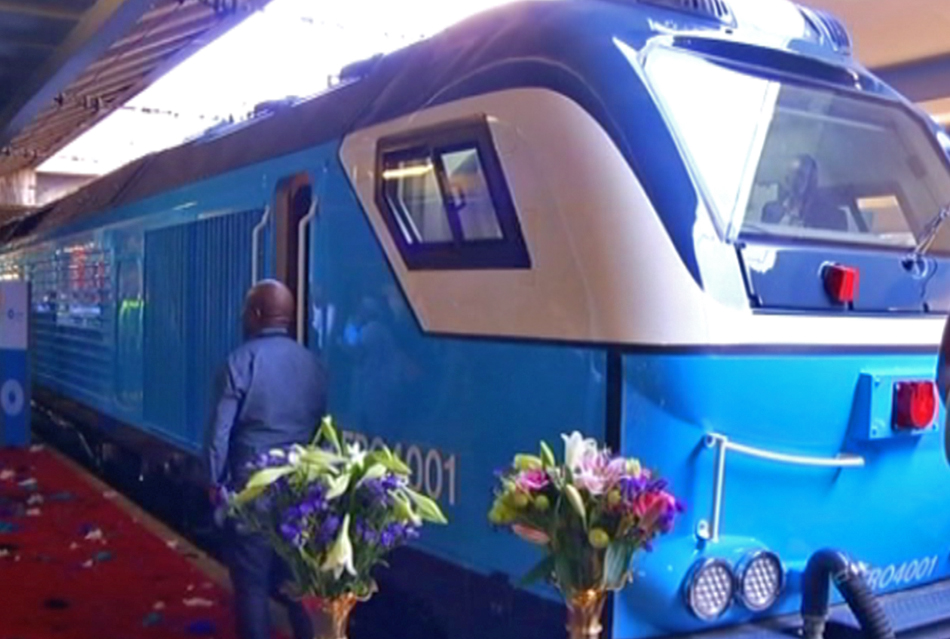 06 July It has emerged that 13 locomotives from Europe meant to upgrade Prasa's aging fleet are apparently not suitable for local railway lines.

It has emerged that 13 locomotives from Europe, meant to upgrade Prasa&39;s aging fleet, are apparently not suitable for local railway lines.

But Prasa is rubbishing the reports as blatantly misinformed.

But the rail agency has dismissed these allegations, saying they are misinformed.

It has added that some of the trains are already running.

Prasa has described the claims as misleading and sinister.

The parastatal is confident the matter will be laid to rest if it is asked to appear before Parliament.

* eNCA reporter Malungelo Booi filed this report. Watch the video in the gallery above.