Prasa shunts out its acting CEO 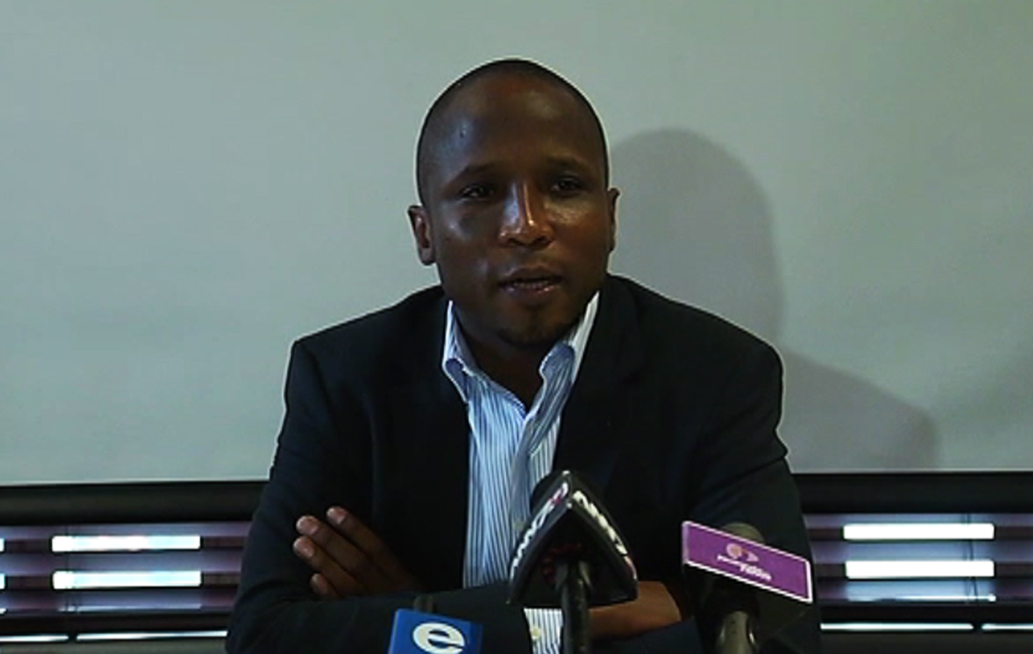 Prasa acting CEO Collins Letsoalo, who was removed from the position on Monday, February 27 2017.

JOHANNESBURG - The Passenger Rail Agency of South Africa (Prasa) board has unanimously agreed to terminate the secondment of the acting group CEO, Collins Letsoalo, with immediate effect.

Prasa announced on Monday evening that the termination  followed the controversy behind his remuneration package,  which the board viewed "in a dim light".

"The Prasa board would like to place on record that that no board resolution was adopted regarding such a salary increase nor payment of an annual salary package of R5.9-million.

"In fact, the agreed and official salary remains the R1.3-million annual package which was approved by the Minister of Transport as the terms of the secondment package which were agreed upon by Mr Letsoalo," a statement said.

There was no automatic authorisation of a salary increase without following due process and the Pra Remuneration Policy on acting positions provided for an increase not exceeding 12% of the package on the acting position.

Prasa said it was is the prerogative of its Human Capital and Remunerations Committee, part of the board, to recommend any changes to a CEO's salary

"In the case of Mr. Letsoalo, this was not done, subsequently flouting all procedures and protocols in this regard and leaving the board with no choice but to terminate his temporary tenure with immediate effect.

"The process of appointing a permanent PRASA Group CEO is currently under way, with advertisements already out in the relevant Sunday papers," the statement said.