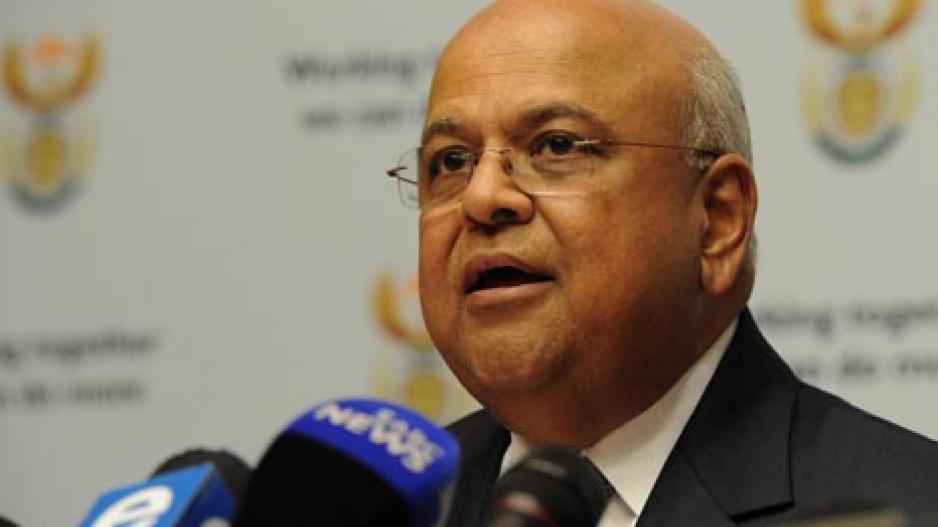 JOHANNESBURG - President Jacob Zuma, on Sunday, announced that he was reappointing Pravin Gordhan as Minister of Finance.

The post he is vacating as Minister of Cooperative Governance and Traditional Affairs, will now be taken over by David van Rooyen.

Van Rooyen was sworn in as Minister of Finance three days ago, making him the shortest serving minister in South African history.

In a statement, Zuma said, "I have received many representations to reconsider my decision.

"As a democratic government, we emphasise the importance of listening to the people and to respond to their views. In this regard, I have, after serious consideration and reflection, taken the ... decision."

Zuma said he wishes both ministers the best in their new deployments.

See below for the president&39;s full statement.

On the other hand... ZUMA might have realised his mistake and he is now correcting it...

One thing is for sure though... Gordhan comes a very reputable image which could be viewed as an economic transformation positive

Thank you for listening to the nation Mr President. Salute!!

David Van Rooyen wasn&39;t even done adjusting the chair to his preferred height.

@BBCLerato I truely respect what Prs Zuma has done .He made a mistake and he has corrected it.

Anyone congratulating the president on "listening" please tell us whether he has listened to the public protector, a constitutional body?