Pray for me to succeed in ANC race: Ramaphosa 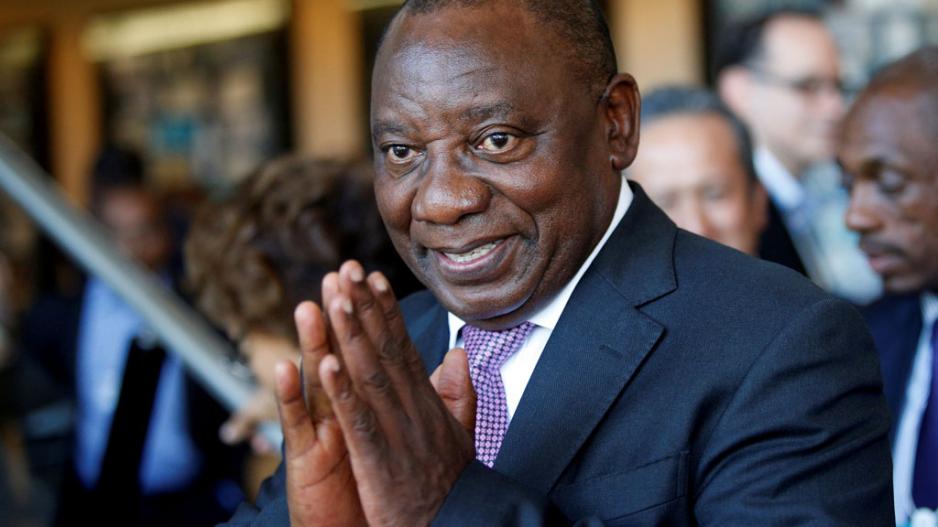 MTUBATUBA - Deputy President Cyril Ramaphosa called for prayers ahead of the ANC elective conference at an address to congregants at the Shembe Church in the far north coast of KwaZulu-Natal.

Ramaphosa has been crisscrossing the country, rallying support as he vies for the ANC presidency.

In a less than a week, the governing party&39;s highly contested 54th elective conference will get underway in Johannesburg.

"I’m one of those who has raised their hands to be elected so I’m appealing to you to also pray for the conference to went well and me also to be successful."

The ANC deputy president is not KwaZulu-Natal&39;s preferred candidate for the top job. But, Ramaphosa said he is positive that he has enough support to land him the presidency.

On the issue of the North Gauteng High Court ruling regarding the National Director of Public Prosecutions, Ramaphosa said the matter will be dealt with in the interest of all South Africans.

On Friday, the high court ruled that Mxolisi Nxasana&39;s exit from the National Prosecuting Authority was unconstitutional and that the appointment of his successor, Shaun Abrahams, was invalid and should be set aside.

Ramaphosa was given 60 days to find a new prosecutions boss, raising the ire of President Jacob Zuma.

"That matter will be properly handled. And, it will be handled in the interest of our people as a whole, so that is our primary focus is what&39;s in the best interest of the people of South Africa."

The ANC elective conference gets underway on December 16.