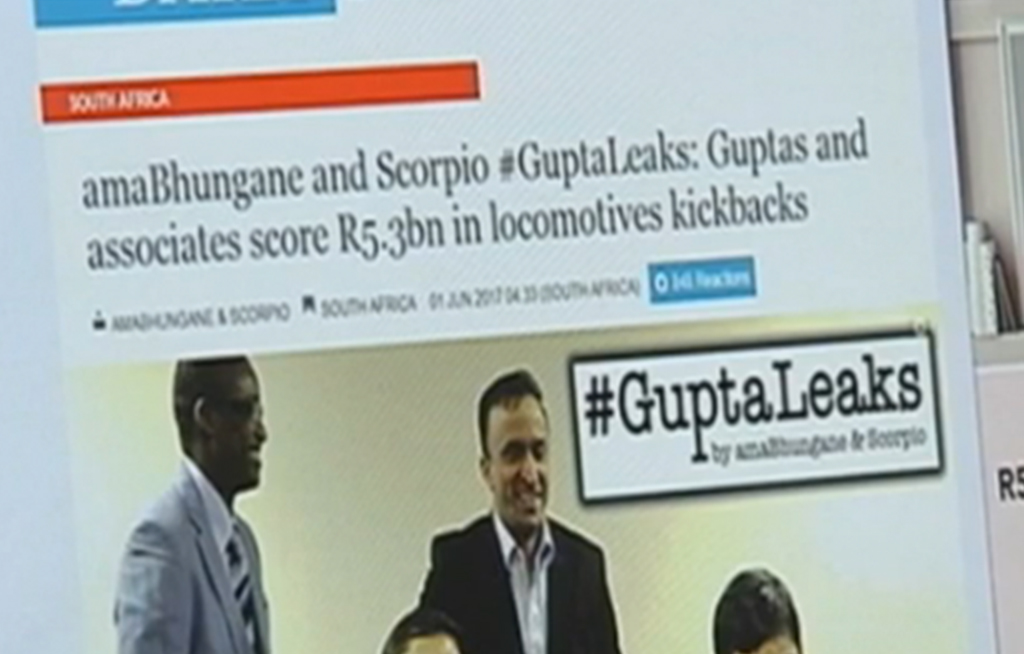 A review commissioned by UK based PR firm, Bell Pottinger, into its work for Gupta-owned Oakbay has been completed.

JOHANNESBURG - The Public Relations and Communications Association (PRCA) has handed down its most serious sanction in history to UK-based public relations company Bell Pottinger.

The company has been slapped with a five-year ban for its work with the Gupta-owned Oakbay Investments.

It follows a complaint in July by the Democratic Alliance that Bell Pottinger had helped the Guptas sow racial division in South Africa.

Its membership of the UK umbrella body has been terminated with immediate effect for its dealings with Gupta-owned Oakbay investments.

While the firm can continue to operate as normal, the ruling is likely to hit perceptions of it in an industry that trades on reputation, Reuters reports.

In a strongly-worded statement, the PRCA said the plan of action Bell Pottinger submitted to Oakbay was “by any reasonable standard of judgment likely to inflame racial discord in South Africa and appears to have done exactly that”.

The campaign honed in on the notion of "white monopoly capital".

The organisation said Bell Pottinger’s suggestion that the results were unintentional was not plausible.

The PRCA said the company had brought the PR and communications industry into disrepute.

The organisation's professional practices committee was unanimous that the Professional Charter and Codes of Conduct had been breached.