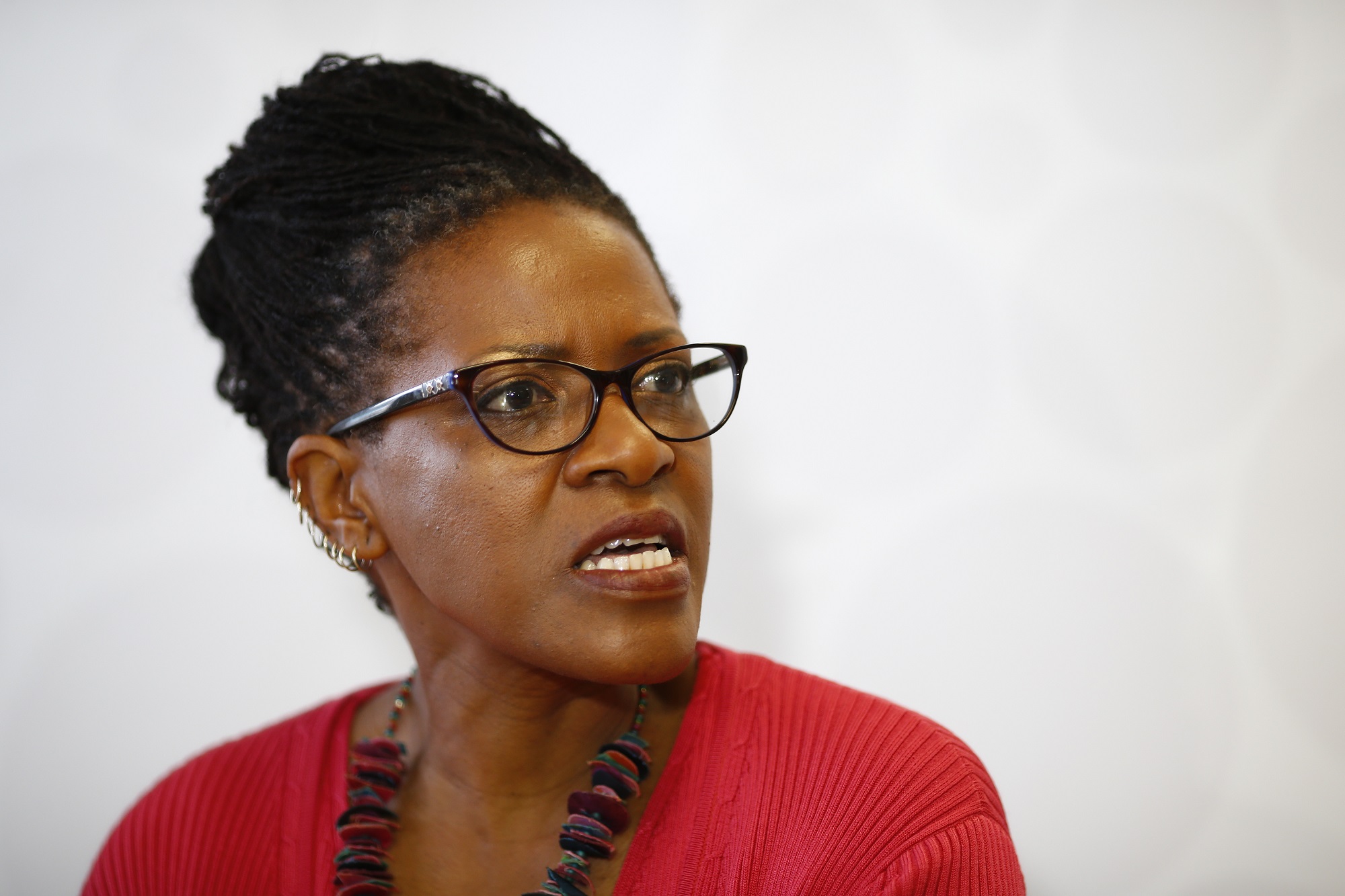 File: Reverend Canon Mpho Tutu-van Furth slammed rampant prejudice against homosexuals and the poor compliance with laws protecting the rights of gays and lesbians in Africa.

JOHANNESBURG - Desmond Tutu&39;s daughter on Tuesday slammed rampant prejudice against homosexuals and the poor compliance with laws protecting the rights of gays and lesbians in Africa.

"The reality is that in much of Africa homophobic laws are tolerated and even in the places where the laws and the rights or LGBTI people are protected, the protections are on paper and not in fact," Reverend Canon Mpho Tutu-van Furth told AFP.

"So the lived experience of people is very different from the promises that are enshrined in our rights documents, our constitutions," she added on the fringes of an international human rights conference in Johannesburg.

Tutu-van Furth lost her licence to preside at holy communion, weddings, baptisms or funerals early this year after she married Marceline Tutu-van Furth, an Amsterdam-based professor specialising in paediatric infections.

The daughter of the retired archbishop and celebrated anti-apartheid campaigner, said the church had the responsibility to protect human rights.

"The church should actually be at the centre of the human rights agenda and the centre of those pressing for the exercise of rights of all human beings, it&39;s not always on the right side of issues," she said.

Homosexuality is a crime in many African countries, but in South Africa gay marriage has been legal since 2006.