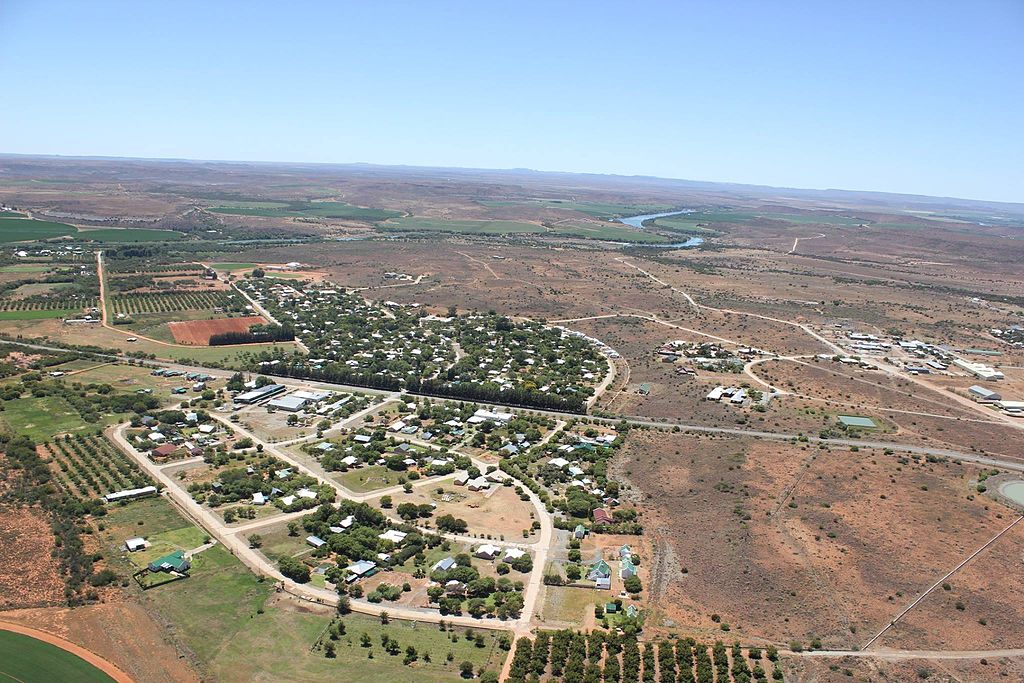 ORANIA, Northern Cape - As calls for radical economic transformation and land expropriation grow louder, the community of Orania in the Northern Cape argues that self-determination and hard work are the only solutions to the country's ills.

The town was founded in 1991 as an attempt to preserve Afrikaner culture in a changing South Africa.

From its initial population of 13, the figure has grown to around 1,300 people.

The town was bought from the department of water affairs and set up as a private community -- one which prides itself on hard work and self-determination.

Orania’s residents reject the idea that their town exists as a way of forming an exclusionary community along racial lines, and they say section 235 of the Constitution provides legal backing for their thinking.

"Anyone that's willing to integrate into that, regardless of skin colour, will be welcome in Orania," said Orania Movement spokesperson, James Kemp.

However, after 26 years, there is no person of colour living permanently in Orania.

Whatever Orania really is, the community is growing by more than 10-percent per annum, and its economy is booming thanks to tourism and agriculture.

Unemployment is virtually non-existent. Orania even has a worker hostel that takes in Afrikaners who are down on their luck.

One could easily mistake parts of Orania for an Apartheid museum. Since one of its founders was Hendrik Verwoerd’s son-in-law, and the Apartheid architect’s wife Betsie settled here before she died, many South Africans have a problem with Orania’s existence.

"We are shying away from South Africa's cultural heritage and actually entering an English-only state in courts, school and government, where we should actually be embracing cultural diversity," said Kemp.

"We won't fix South Africa by tearing down statues - you won't fix poverty or education by throwing every last bust of Verwoerd in the ocean. I don't see any reason why you can't address South Africa's problems and still take ownership of your heritage and your past," he added.

The people of Orania argue that South Africa could learn a thing or two from their way of life.

"Take responsibility for your own people within your own culture is the best way to uplift people," said Orania businessman, Sarel Roets.

Tell them, within their own identity, that this is what we are going to do, [and] this is how ... and stop depending on government to do everything for you."

Some analysts think South Africa is currently more racially polarised than ever before in its 23-year democratic history.

And while the country's history will never unite its people, the ability to see the good in something with which you may disagree, might just be a start.

eNCA visited the Afrikaner enclave, which is home to a Hendrik Verwoerd museum and a koeksister monument, to find out more about this little Karoo town.