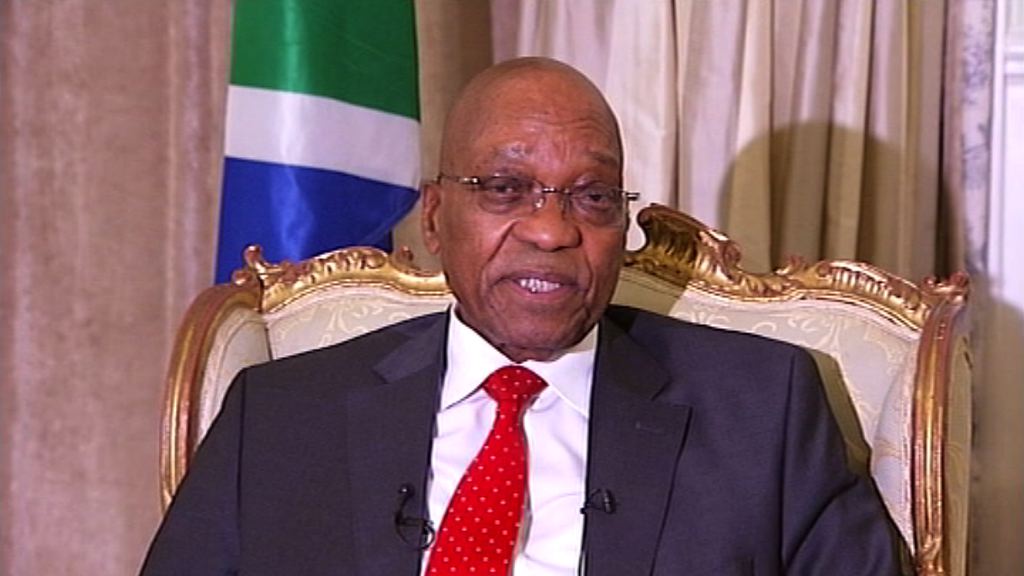 JOHANNESBURG - The presidency on Sunday denied reports that President Jacob Zuma cancelled his trip to the UK because he was refused an audience with the British prime minister.

"The reports suggesting that president Zuma cancelled the visit because he was refused an audience with British Prime Minister David Cameron are incorrect and mischievous," spokesman Mac Maharaj said in a statement.

He said it was not compulsory for Zuma to meet Cameron.

City Press reported on Sunday that Zuma pulled out of a high-level gathering because he was refused an audience with Cameron. Zuma was offered a meeting with Cameron&39;s deputy Nick Clegg, which he refused.

This was according to unnamed officials in London with knowledge of the planned visit.

Maharaj told the newspaper Zuma had to cancel because his diary had been rescheduled.

"The president&39;s diary is subject to change at all times according to requirements," he was quoted as saying.

This was the second time this year that Zuma had cancelled a visit to the UK at short notice.

In February, he was to have attended an official memorial service for former president Nelson Mandela at Westminster Abbey, but cancelled. He went to Zimbabwean President Robert Mugabe&39;s daughter&39;s wedding instead.

On Friday, the presidency announced Zuma would not be going to London to attend the 3rd Annual innovaBRICS Conference. Maharaj said the country and the president would be represented by four ministers.

The delegation would be led by Minister in the Presidency Jeff Radebe. He would be accompanied by the ministers of trade and industry, Rob Davies; finance, Nhlanhla Nene; and communications, Faith Muthambi.

Maharaj on Sunday said the purpose of the visit to London was to open the innovaBRICS conference and to promote South Africa as an investment destination.

It was not a South Africa-UK bilateral visit which required engagements at government level, he said.

"The London visit by ministers is designed to send the message that South Africa is open for business. We prefer to focus on that message which will take the country forward," Maharaj said.