Presidency distances itself from Mentor 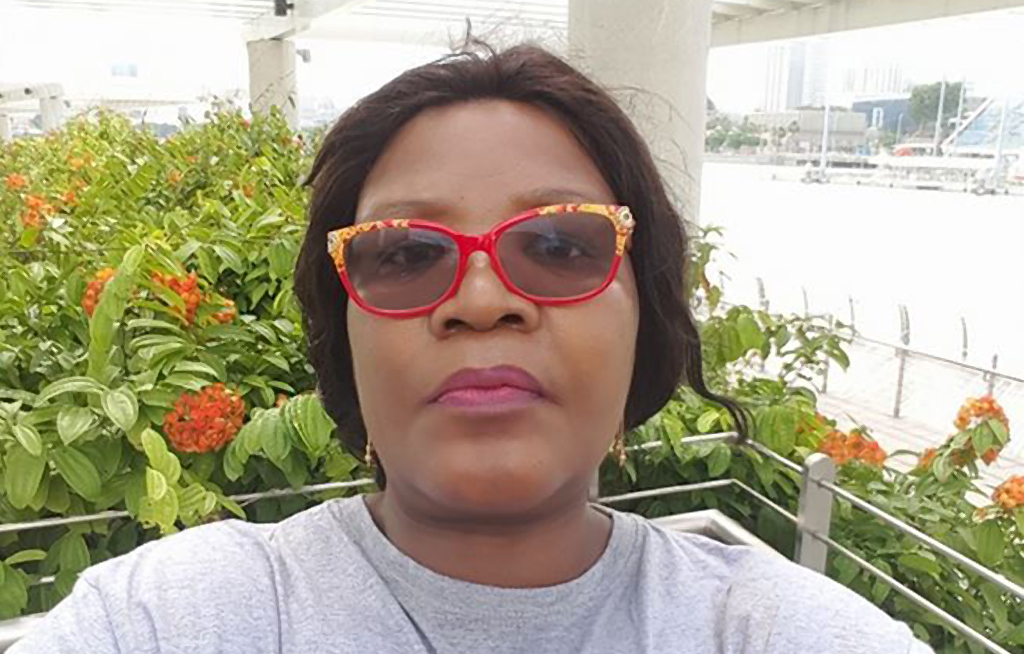 JOHANNESBURG - After issuing a statement denying any knowledge of Vytjie Mentor — the former ANC MP who claims she was offered a ministerial post by the Guptas while the president was in the next room — the Presidency has responded to yet another Mentor-related matter.

In the second statement issued late Wednesday night, the Presidency refuted reports that Mentor had been part of President Jacob Zuma&39;s official delegation during his state visit to China in 2010.

The statement further explains that it would be misleading to say Mentor &39;accompanied&39; the president since she had received no formal invitation from the President.

"Ms Mentor was definitely not part of the official delegation to India, should she have travelled to the country during the State Visit," said the statement.

"By stating that Ms Mentor “accompanied” President Zuma on a State Visit to India, the media gives the public an impression of a status similar to that of Ministers who receive direct formal invitations from the President to accompany him on State Visits and who then join him on all official engagements during the visit," the statement continued.

Mentor was dismissed as the chairperson of parliament&39;s portfolio committee on public enterprises in 2010.

This after the Democratic Alliance questioned the legitimacy of her travelling to China as part of President Zuma&39;s entourage.

It was revealed in Parliament that Transnet had sponsored Mentor&39;s trip with no less than R155, 000.

The bulk was spent on plane tickets - most of which were booked first-class.