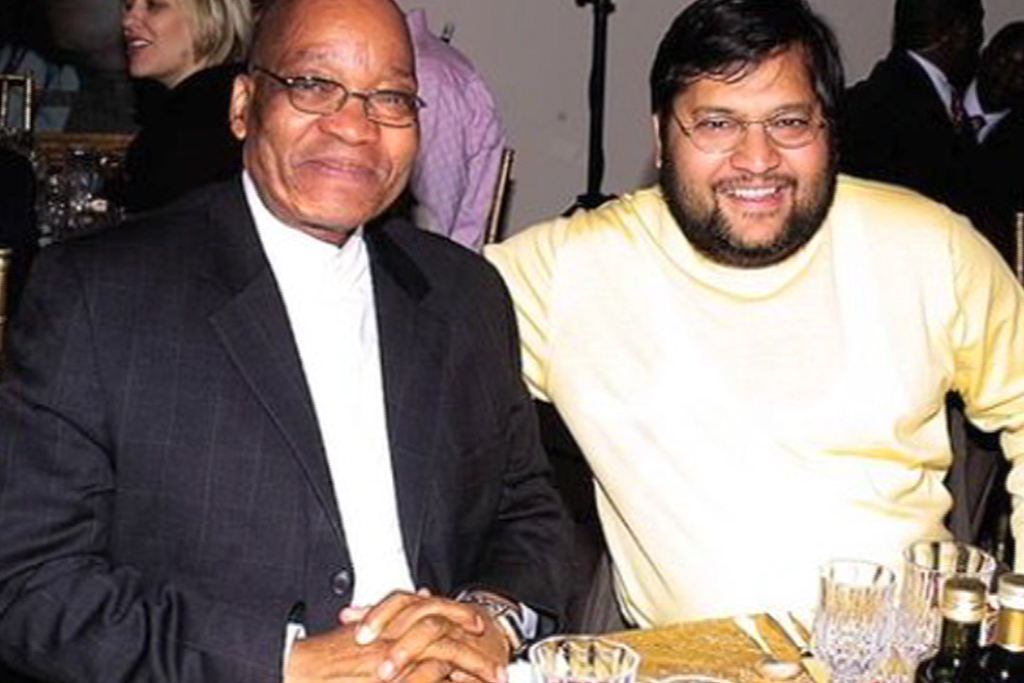 The Gupta-owned Oakbay Group has new auditors who insist there's no evidence the companies are breaking the law. Several financial institutions have severed ties with the group.

JOHANNESBURG - The Presidency on Wednesday moved to explain why President Jacob Zuma’s lawyers were present at the high court in a matter in which Finance Minister Pravin Gordhan is seeking a declaration that he has no legal right to intervene in matters between banks and their clients.

In a statement the Presidency said “it wishes to clarify” the involvement of the President in the matter before the North Gauteng High Court.

“The main applicant in the matter is the Minister of Finance. The President was cited as an interested party on the basis that he would be directly affected by the declaratory order that is sought by the 17th respondent, Standard Bank,” said the Presidency.

“Standard Bank was seeking a relief that would affect the President and other members of the Cabinet without properly joining them as parties in the proceedings.

“For instance, the court would grant an order extending to the Presidency or Cabinet compelling them to do or not to do certain things when they would not have been parties to the proceedings.”

The Presidency said an affidavit was then placed before court to place on record the correspondence between the state attorney and Standard Bank attorneys to show the attempts of the Presidency to avoid the extended order they were seeking and the fact that “we were not properly joined and should not be party to the proceedings, in the first place”.

The Presidency said in their response Standard Bank made it clear it intended to persist with the relief it was seeking notwithstanding the fact that The Presidency had indicated that “without a proper joinder application we were not a party to the proceedings”.

Gordhan has turned to the courts to get a declaration that he can not legally intervene to reverse the decision of major banks, including Standard Bank, to closed accounts of companies linked to the wealthy Gupta family. The finance minister has complained about being pressured to get the banks to reverse their decision to close the accounts.

The order sought from the court is that “it is declared that no member of the National Executive of Government including the President and all members of Cabinet, acting of their own accord and or for and on behalf of Cabinet, is empowered to intervene in any manner whatsoever in any decision taken by the 17th respondent to terminate its banking relationships with Oakbay Investments Proprietary Limited and its associated entities”.

Oakbay is owned by the Gupta family, who have a close relationship with Zuma.

The court case continues on Wednesday.