Presidency to abide by court ruling on Zuma's legal fees 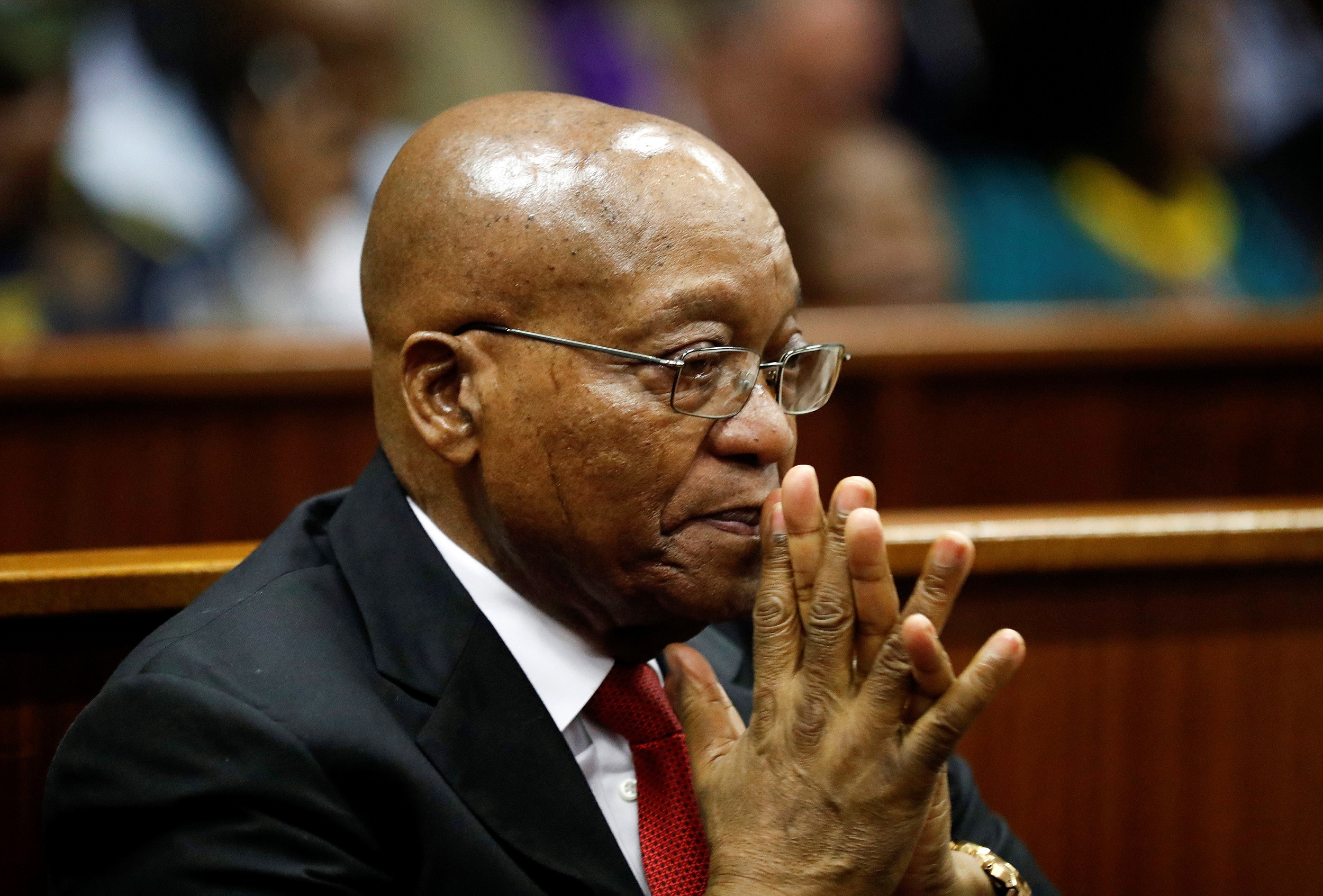 JOHANNESBURG – The Presidency said it will abide by the court&39;s decision on whether former president Jacob Zuma should pay his own legal bills.

The DA has challenged a 2006 deal that saw the state agree to foot the bill for Zuma&39;s mounting legal battles.

In March, the DA filed papers with the North Gauteng High Court asking that it set aside the agreement between the presidency and Zuma, to cover the legal costs incurred by him for his criminal prosecution be reviewed, and declare it invalid.

The Presidency said it will submit an explanatory affidavit to help the court understand the history, legal basis, rationale and processes behind the deal.