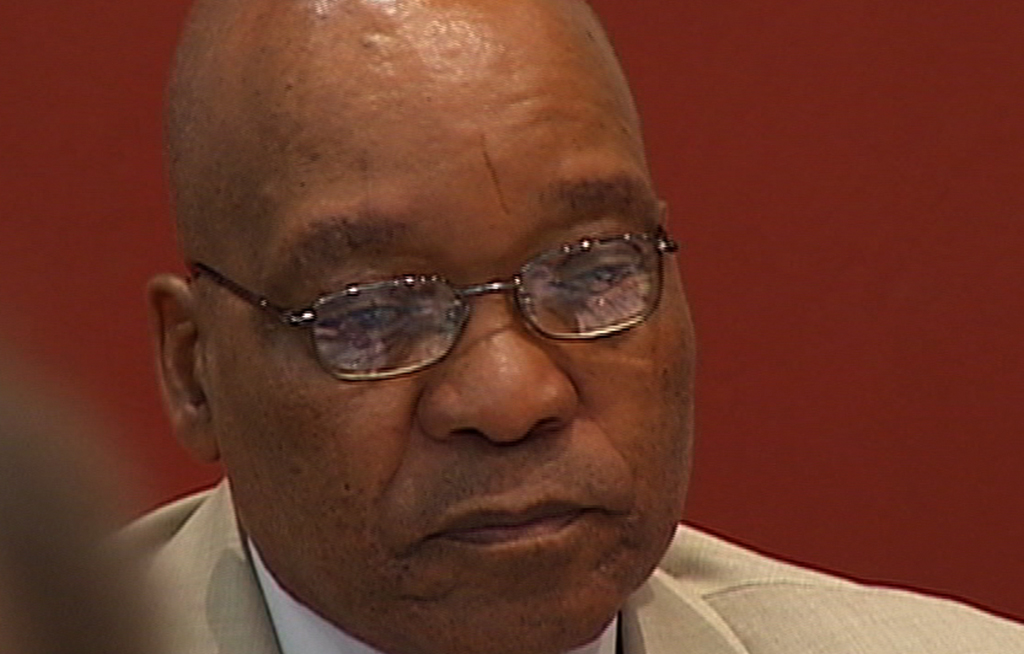 JOHANNESBURG - Public Protector Thuli Madonsela has confirmed she met with President Jacob Zuma on Thursday as part of her investigation into the involvement of the Gupta family in Cabinet appointments.

In a statement, Madonsela's office says the four-hour meeting was dominated by arguments for the deferral of the investigation to the incoming public protector on the grounds that the president did not have sufficient time to prepare.

Director Paul Hoffman said, "It's  the traditional stance and strategy that the Zuma administration has resulted to in anything and everything in which he is in trouble, entirely to be expected. He's got questions that he has to answer and he doesn't want to answer them to quickly without legal advice which is understandable. You will see that there will be every effort to stretch this out as long as possible."

Statement from @PublicProtector on her meeting with President Zuma. It seems she did not get any answers. pic.twitter.com/yjkEAfR6LD