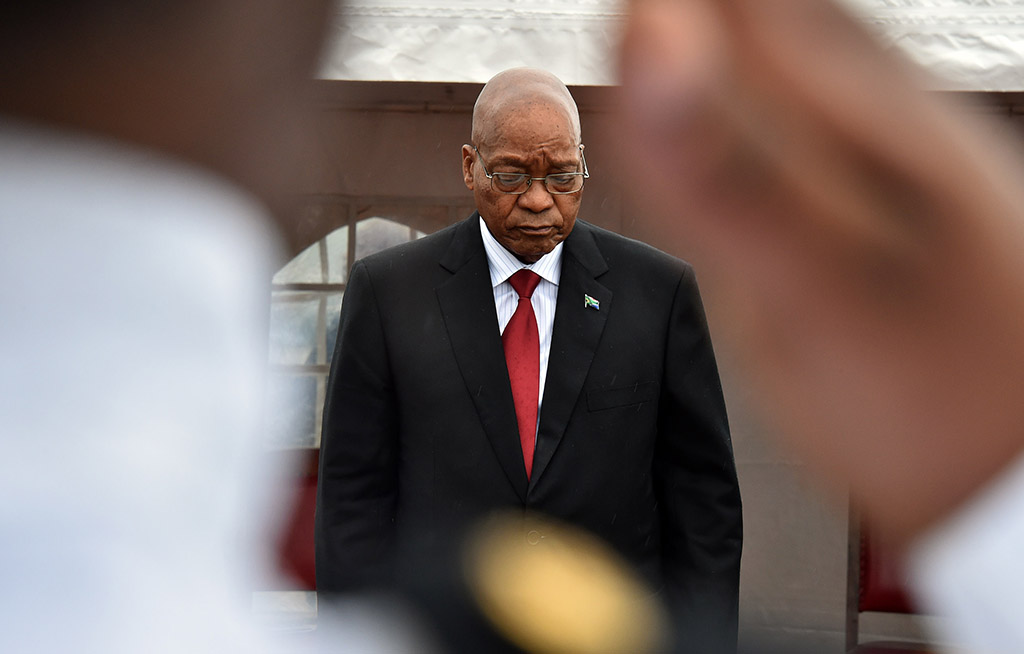 PARLIAMENT - The presidency has responded to media reports that president Jacob Zuma was planning to announce free education in the State of the Nation Address this year.

Earlier, the Sunday Times reported that Zuma wanted to announce free education as early as February this year but was stopped in his tracks by the National Treasury when Pravin Gordhan was still finance minister.

However, it emerged this week that Zuma was pushing ahead with the plan to announce fully subsidised higher education for students coming from families earning a combined income of not more than R350,000 a year, despite a warning from the interministerial committee headed by Radebe that the plan was a risk to the economy, the newspaper reported.

The Presidency responded in a statement by saying, "The President never planned to make such an announcement. The thrust of SONA2017 was radical economic transformation flowing from the governing party the ANC’s 8 January statement and the Cabinet and governing party makgotla."

"The President had appointed a commission of inquiry into higher education funding headed by Judge John Heher. The President waited for the Commission to conclude its business. At no stage did he plan to make any announcements that would undermine the work of the Commission."

"The President has tasked the InterMinisterial Committee on Higher Education Funding headed by Minister Jeff Radebe and the Presidential Fiscal Committee to process the Heher Commission report and advise him on how to respond to the content thereof," the department explained.