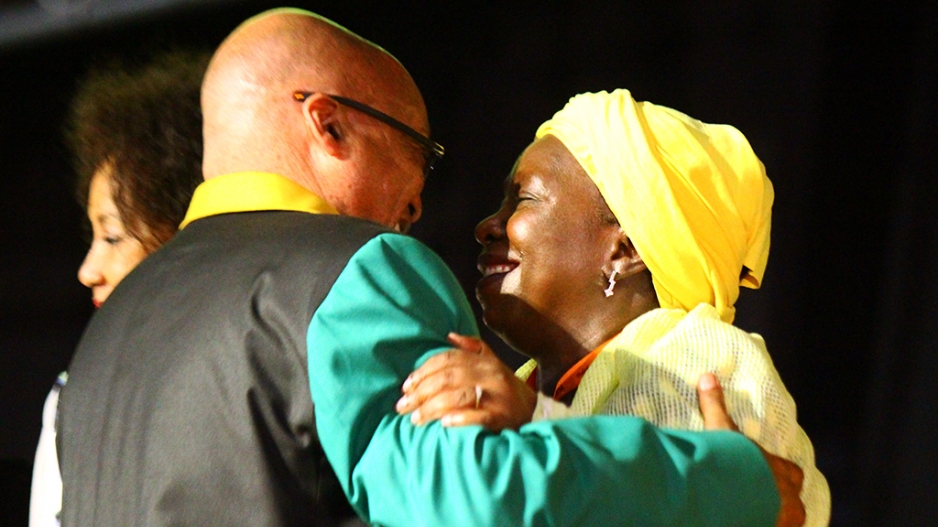 The former AU commission chairperson was reportedly not keen to leave her position as home affairs minister five years ago to take the job in Addis Ababa.

Zuma was speaking at a church gathering in Bulwer in KwaZulu-Natal on Sunday.

The endorsement comes a day before the Constitutional Court is set to hear an application for a secret ballot in Parliament on the vote of no confidence in the president.

Carien Du Plessis, who's an independent journalist was at the gathering in Bulwer, click on the above video to hear her talk about Zuma's endorsement of Dlamini-Zuma.