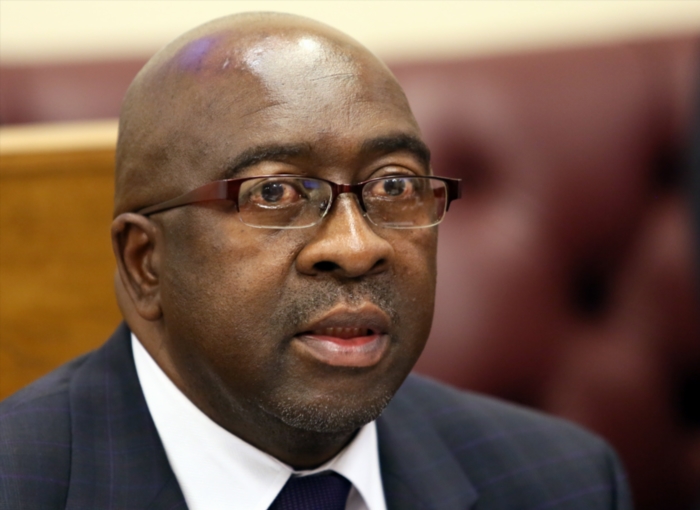 PRETORIA - In a late evening statement on Wednesday, President Jacob Zuma announced that he is removing Nhlanhla Nene as minister of finance.

President Zuma praised Nene for the work he has done in the position in a very difficult economic climate.

Despite this, President Zuma stated that he has decided to appoint a member of parliament, David Van Rooyen, as the new Minister of Finance. Van Rooyen serves as a whip of the standing committee on finance and as whip of the economic transformation cluster.

He is a former Executive Mayor of Merafong Municipality and a former North West provincial chairperson of the South African Local Government Association.

The statement said the new deployment of Nene will be announced soon.

Watch the video above to see announcement.

Statement by President Jacob Zuma on the appointment of new Finance Minister https://t.co/SkPJNbpKGU