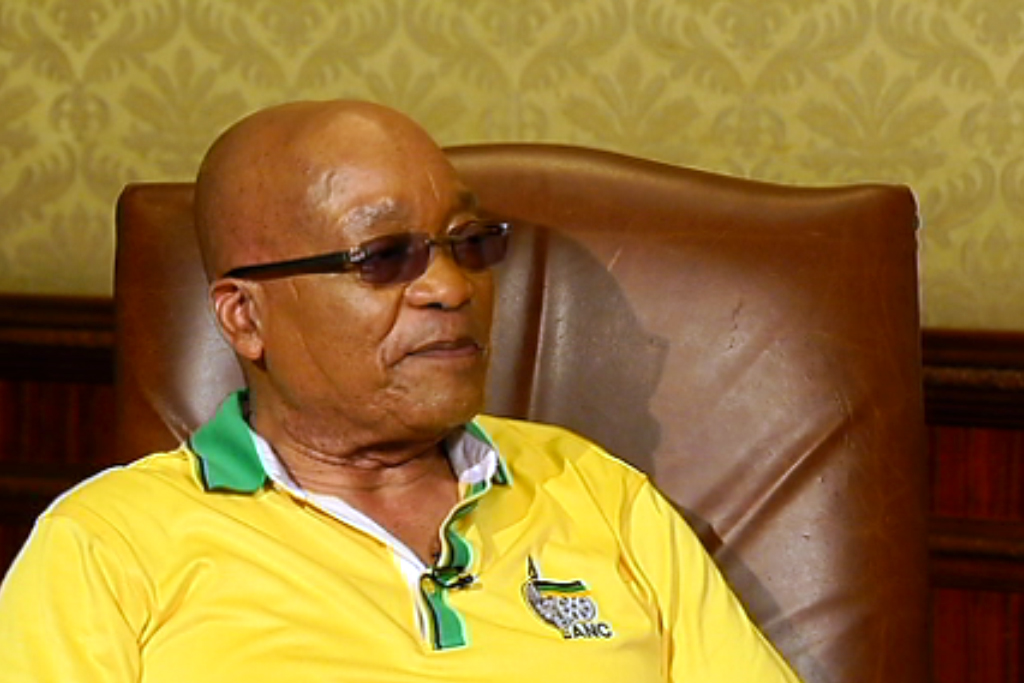 NORTH WEST - President Jacob Zuma accused South Africans of overreacting following the axing of Finance Minister Nhlanhla Nene. He spoke to eNCA at the end of the ANC&39;s 104th birthday in the North West.

The year ended on a challenging note for President Zuma, with the rand dropping to an all-time low and nationwide calls for him to resign afterfollowed his axing of Minister of Finance Nhlanhla Nene.

But Zuma says this was due to a lack of understanding.

"I think people did not understand, I think that there was an exaggeration in terms of the reaction, there is no single person that can collapse a department particularly a department like  the treasury," said President Zuma.

Zuma was also responded to criticism of his association with the Gupta family.

President Jacob Zuma&39;s exclusive interview with reporter Thulasizwe Simelane at 4pm will be repeated on eNCA at 9.30am on Monday.