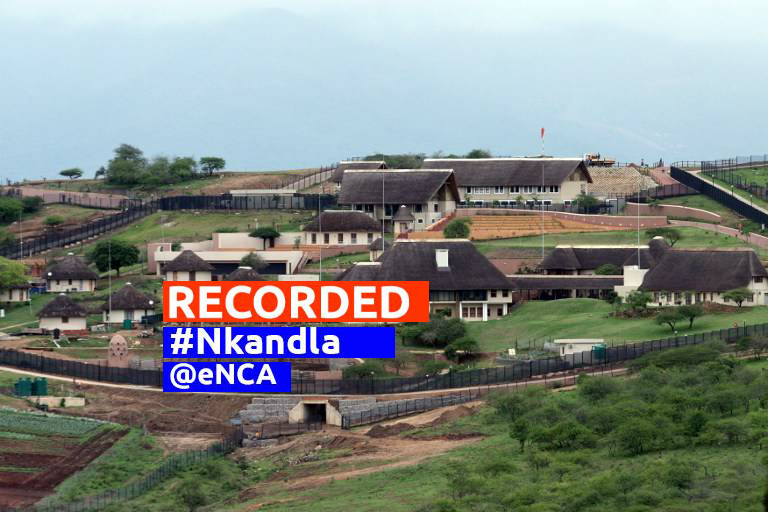 The Constitutional Court handed down judgment in the Nkandla saga on Thursday.

Editor&39;s note: This live event has ended, watch the video above for the recorded version.

Mogoeng said only a court of law could set aside the public protector&39;s findings.

The Chief Justice said that as a Chapter 9 institution, the public protector&39;s findings must be respected and he described Thuli Madonsela as a David and a true crusader.

"The public protector is one of the most invaluable constitutional gifts to our nation," said Mogoeng.

Mogoeng said Zuma had failed to uphold, defend and respect the South African constitution by not complying with Thuli Madonsela&39;s office.

He highlighted the importance of accountability of public office bearers.

Mogoeng said as a first citizen, the executive authority of the entire republic was primarily entrusted to the President.

The National Assembly has been found to have flouted the Constitution.

Mogoeng said it was entitled to question Thuli Madonsela&39;s report, not just blindly implement it.

National Assembly, therefore, was obliged to hold the president to account.

The National Assembly, Mogoeng said, was responsible for holding the executive accountable for the promises made to the people.

The case, he said, will force South Africans to appreciate the separation of powers between arms of state.

He started the judgment by revising the foundations of the case that were investigated by Public Protector, Thuli Madonsela and the subsequent findings thereof.  He also mentioned the roles of the National Assembly and the applicants - opposition parties, EFF and the Democratic Alliance.

This Nkandla sitting was highly unusual in that  all 11 Constitutional Court judges agreed unanimously on the judgment. 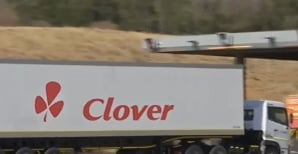