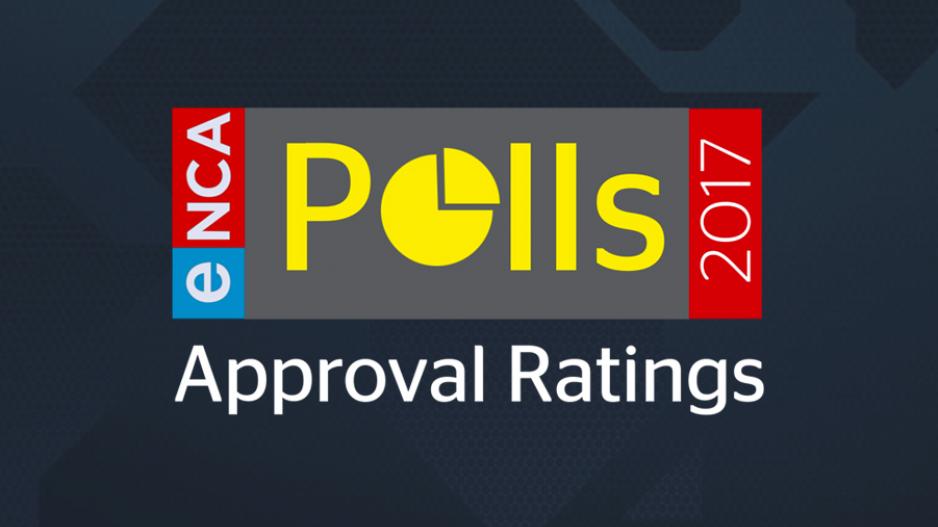 eNCA has launched the Ipsos Approval Ratings poll, to give South Africans a taste of what ordinary citizens think about the country's political leaders.

Zuma's current approval rating is the lowest score ever for any of the country's democratically elected presidents.

After months of sustained attacks on the president's leadership, there's little good news to be found anywhere for him.

Not only do the alliance partners want him to step down, but his latest approval ratings show President Zuma's popularity is at an all-time low in the court of public opinion.

According to the latest eNCA-Ipsos poll, Zuma has been steadily losing support among South Africans aged 18 and over since November 2014.

The poll also found that a whopping 62 percent of ANC supporters disapprove of the president, while only 18 percent completely support him.

This is a major decline for the president, who had the support of 54 percent of ANC voters in December 2016.

Zuma's popularity has plummeted following his controversial Cabinet reshuffle at the end of March, and the subsequent downgrades by credit-rating agencies.

Respondents were also asked whether they think he should step down as president.

More than half of ANC supporters agree that the president should leave office voluntarily.

Only 27 percent think he is doing a good job and should stay on.

However, the president has made it clear he's not planning to step down, unless the ANC - the party that deployed him - asks him to do so.