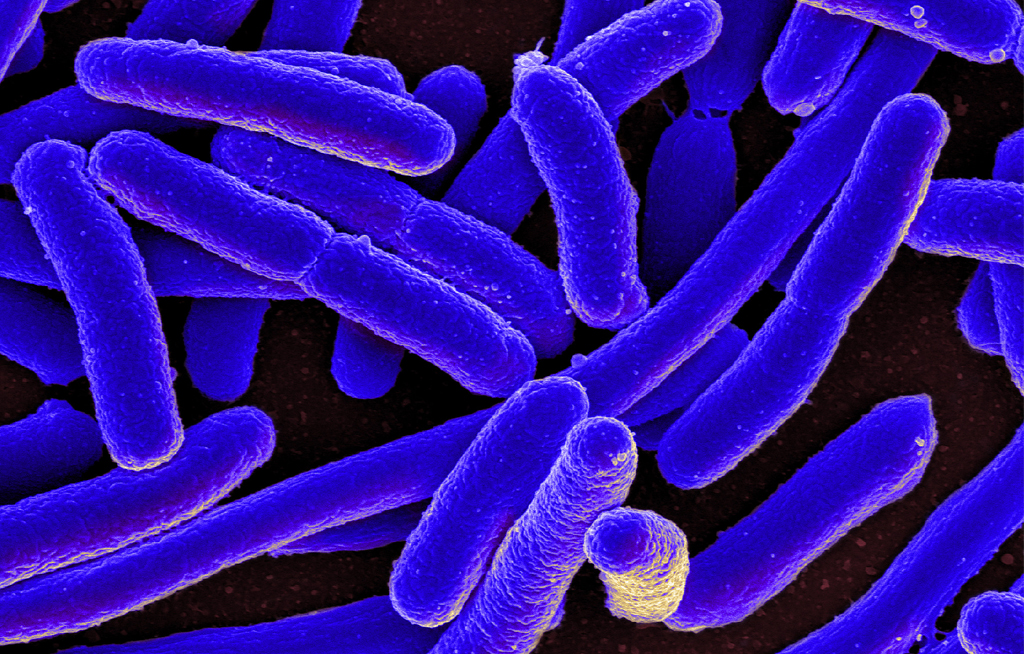 JOHANNESBURG - Sovereign Foods on Tuesday announced that its facility at the Hartbeespoort Abattoir in Tshwane is back in full operation.

The facility was temporary closed down after the Department of Health discovered that eight out of 14 samples tested positive for foodborne disease Listeriosis.

A duplicate set of samples were tested by independent company Deltamune and found no traces of Listeria in the food samples.

The department and the company have since been at loggerheads following the discrepancy.

Health Minister Aaron Motsoaledi on Tuesday lifted the prohibition notice imposed on the plant, saying the department could not conclude the facility was the source of the outbreak.

He said there would be a further strengthening of steps to render products safer than they already are.