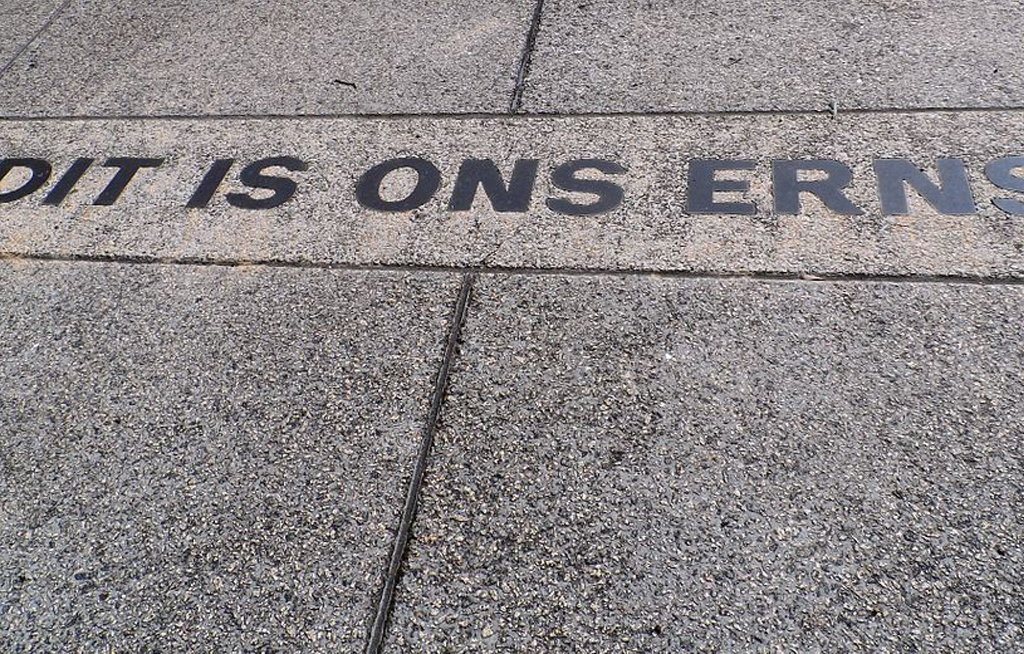 She said Afrikaans-speaking students had recently been targeted by other students on campus over their language and accused of being racist.

The residence, she said, was a place where Afrikaans students could "feel safe and passionate about their language, not be victimised or mocked, where they can feel at home."

Sonntag insisted that the residence's policy was not racist and could not be compared to apartheid.

The residence opened after the University of Pretoria revised its language policy in October last year, adopting English as the language of instruction. Previously it had been both English and Afrikaans.

The phasing out of the language spoken by 13.5 percent of South Africa's population was strongly opposed by Afrikaner groups and students who staged heated demonstrations on campus against mainly black English speakers.

The protests exposed lingering racial tensions, more than 22 years after the fall of apartheid.

The residence's policy has sparked outrage, with some calling on social media for it to be investigated by the South African Human Rights Commission.

University spokeswoman Candice Jooste said they were aware of the dorm's existence but had no control over its policy, as it was privately-owned.

"The university does not condone accommodation facilities that use race as a selection criterion," she told AFP.