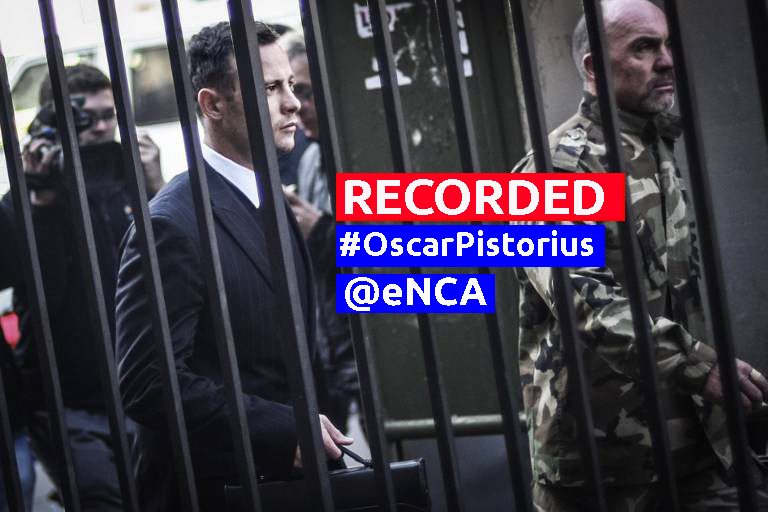 • Editor&39;s note: This live event has ended. You may watch a recording in the gallery above.

JOHANNESBURG - Former Paralympian Oscar Pistorius is due in court on Wednesday to face judgment for the murder of his former girlfriend, Reeva Steenkamp.

Pistorius has been awaiting re-sentencing after the original verdict of culpable homicide was changed to murder by South Africa&39;s Supreme Court of Appeal last year.

He faces the prospect of a 15-year prison term.

After serving one year of his five-year sentence for culpable homicide, the South African athlete was released from prison in Pretoria last October.

Pistorius made global headlines when he shot the 29-year-old model several times through a locked bathroom door, saying he thought she was an intruder.

Judge Thokozile Masipa will deliver the final sentence to conclude the drama-filled case.

Here are key moments from the sentencing procedures:

1) Pistorius demonstrates standing on his stumps

2) Reeva is with me all the time: Barry Steenkamp

4) Oscar has not spent time in a jail cell

5) Reeva’s parents have been led to believe Oscar shot her intentionally: Carl Pistorius

6) Barry Steenkamp describes the day he learned Reeva had died

7) Pistorius said to be rude