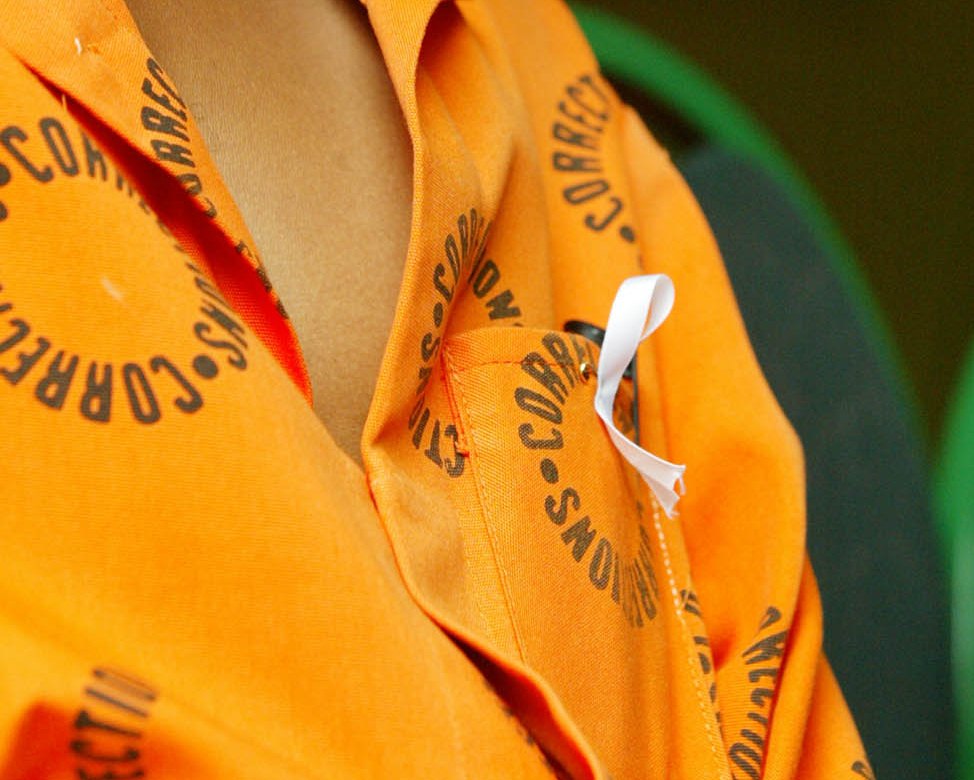 Department of Correctional Services has implemented employment programmes for inmates to contribute to the country's unemployment rate.

Parliament - Legislative obstacles are preventing the effective treatment of prisoners with HIV and related diseases, Parliament&39;s joint committee on HIV/Aids heard on Friday.

There was currently a high turnover of these nurses at correctional facilities around the country.

The department had over 800 professional nurses in its employ.

"We only have 137 [nurses] with primary healthcare experience," Mabena said.

On any given day there were 21,000 inmates who were HIV positive.

This number changed on a daily basis because new inmates were jailed while others were released.

Less than half of the country&39;s HIV positive inmates were placed on retroviral treatment.

However, the percentage of inmates with a CD4 count of less than 350 stood at 95 percent.

In the 2012/13 financial year 1.5 million condoms were distributed to male prisoners and just under 40,000 female condoms were handed out.

Some prisoners wasted condoms by filling them with water and hanging them on cell bars. 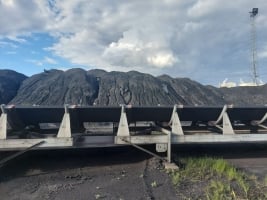