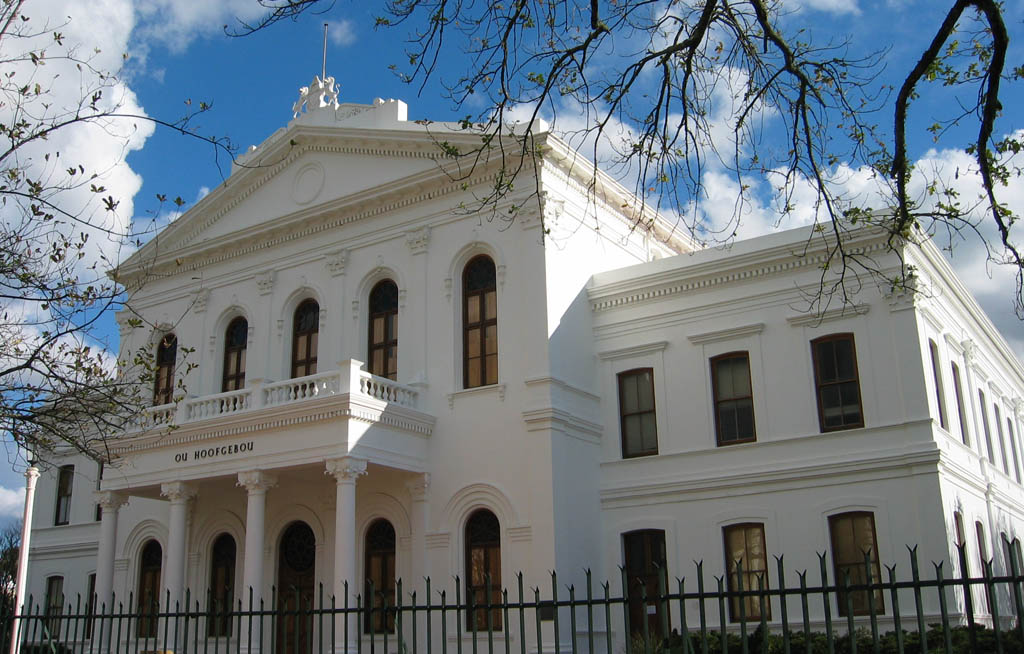 The council of Stellenbosch University (SU) met on Saturday, 21 May to discuss possible revisions to be made to the controversial language policy implemented at the tertiary institution.

STELLENBOSCH - Violence has broken out at the University of Stellenbosch after students have been staging sit-ins this week against proposed fee increases.

Demonstrators are demanding a meeting with the university&39;s vice chancellor, following his submission at the fees commission that a zero percent increase is not feasible.

Tensions flared as students accused university management of not being interested in meeting with them.

Police were called in and students clashed with private security on the university campus.

The students tried to force their way back into the main library, where they’ve been staging a sit-in since Monday.

Clashes started when they were ordered to vacate the building this morning.

Students and private security at the Stellenbosch University are clashing at the J.S Gericke Library. FeesMustFall pic.twitter.com/SQOqFYHuIl

It’s alleged private security guards used pepper spray to contain the protesters; at least two people have been injured. Another student reportedly suffered a seizure during the chaos.

The students are demanding a meeting with Stellenbosch vice chancellor Wim De Villiers over  fees, who they claim they’ve been denied the opportunity of meeting, to discuss free education.