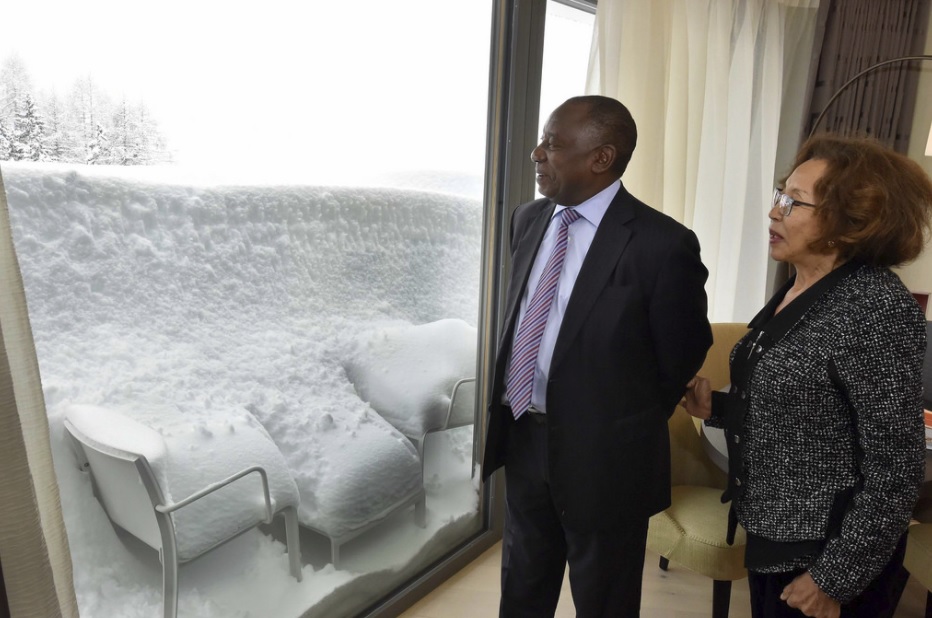 JOHANNESBURG – South Africa has a new first lady and not much is known about her.

Tshepo Motsepe is the wife of President Cyril Ramaphosa.

She is accomplished medical doctor and is the chairperson of the African Self Help Trust, which focuses on Early Childhood Development and Education.

Motsepe graduated from the University of KwaZulu-Natal with her MBChB (Bachelor of Medicine & Bachelor of Surgery) and completed her Master of Public Health [MPH] in Maternal Child Health and Aging at Harvard School of Public Health.

She has worked in both private and public practice.

Motsepe and Ramaphosa have four children and maintain a private lifestyle.

She belongs to one of South Africa&39;s wealthiest families, the Motsepes.

She is the sister of South Africa&39;s billionaire, Patrice Mostepe and businesswoman, Bridgette Radebe, who is married to Minister in the Presidency, Jeff Radebe.