Project 2X: Hearing the voice of the youth 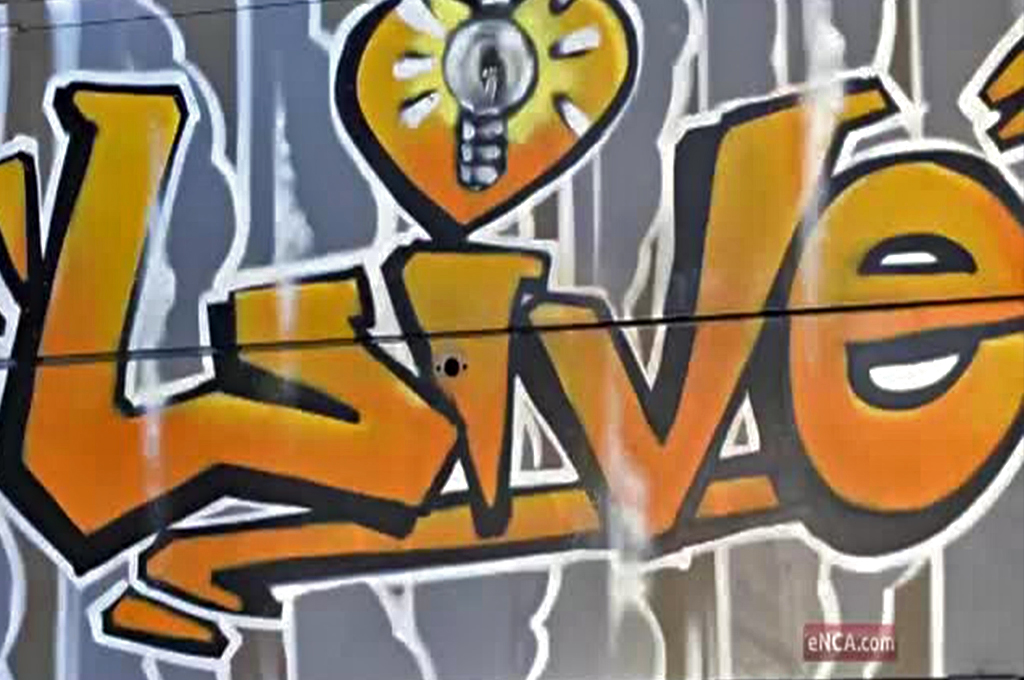 Johannesburg, 26 April 2016 - The aim of the 2X campaign is to amplify the conversations and the things that young people are doing in their communities.

JOHANNESBURG - With election campaigns in full swing, political parties are targeting the youth. eNCA has partnered with youth engagement and social impact agency Livity Africa to promote the voices of young people. The project is called 2X.

Livity Africa Creative and Strategy Director Simphiwe Mpeyi  says,“The aim of the campaign is to amplify the conversations and the things that young people are doing in their communities, create an audience for that ... We want to get the whole country centering the young person in these elections."

“Hashtag 2 X is a simple tool that aggregates content and information from social media, blogs and other online platforms or even digital platforms such as USSD and Whatsapp," explains Livity Creative Strategist Lee Molefi.

[Video] 2X Take Your Power To The Polls https://t.co/0ZEGLjxjQE