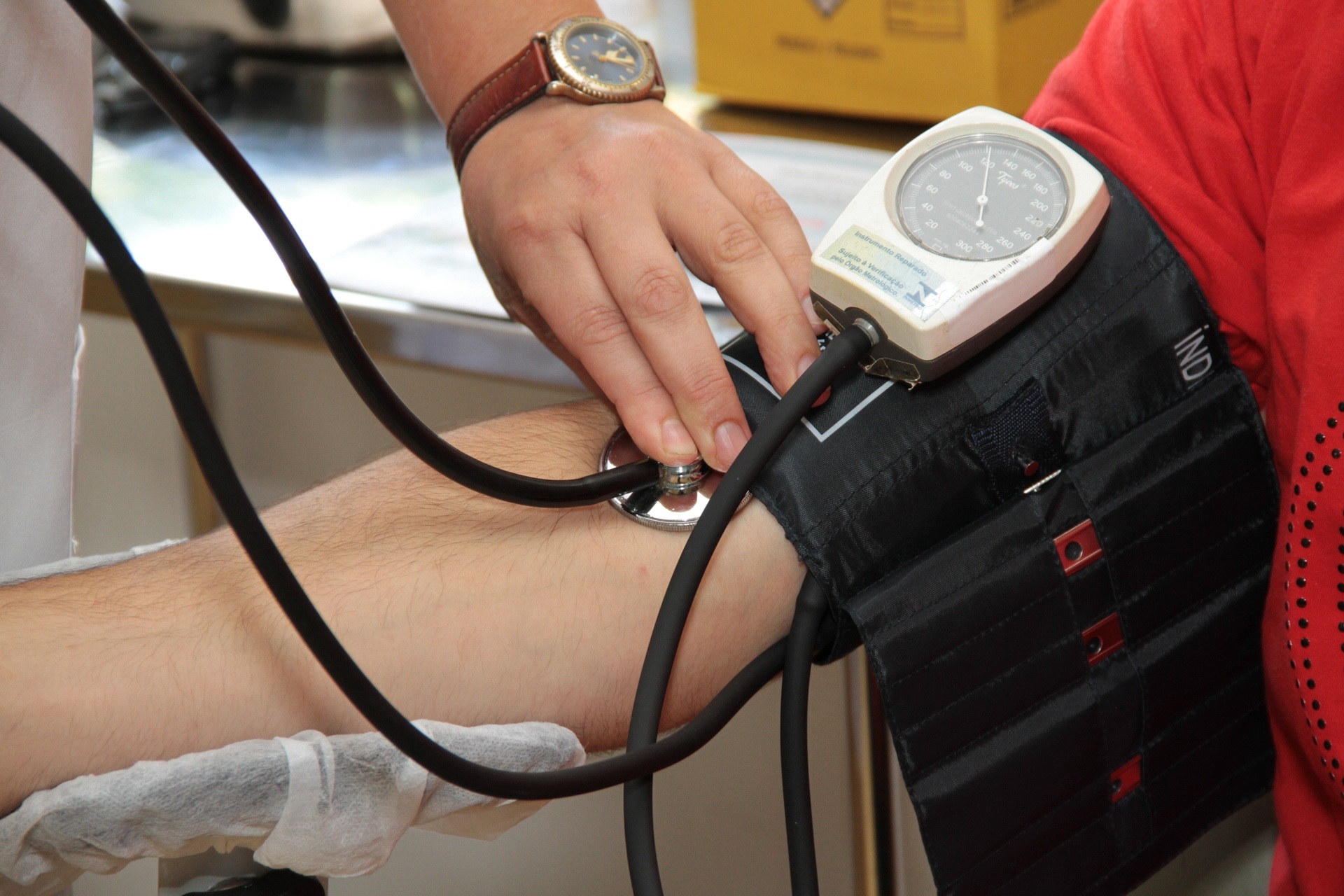 File: The city is now planning to open its own run clinics 24 hours a day. At the moment these are only open for eight hours a day and only have nursing staff, with weekly visits by doctors.

Motsoaledi said the government was now in the fifth year of the 14-year NHI implementation phase.

The NHI would raise resources required to address inequalities while ensuring that all citizens accessed quality healthcare which was currently the preserve of the rich, Sanco acting spokesperson Motlalepula Rosho said late on Thursday.

The bill seeks to establish the NHI Fund, a single public purchaser and financier of health services for the country.

Opposition to the proposed law was largely influenced by sections of the private healthcare sector and pharmaceutical companies currently deriving "excessive benefits from medical aid schemes that have no interest whatsoever in expanding affordable medical care to the poor", Rosho charged.

She added that the laws as tabled would substantially reduce the cost of healthcare in the country which she said was the highest in the world.

According to the World Health Organisation for Economic Cooperation and Development, only 10 percent of South Africa&39;s population can afford what is currently being charged in private health care.

Under the Medical Schemes Amendment legislation, patients with medical aid would not have to pay additional fees or "co-payments" should the schemes not cover the entire cost of care from doctors or hospitals.

It would also see vaccinations‚ primary and preventative care and contraceptives paid for by medical aids, which generally do not cover preventative health care.