Prosecutor Jiba to appeal her striking from roll 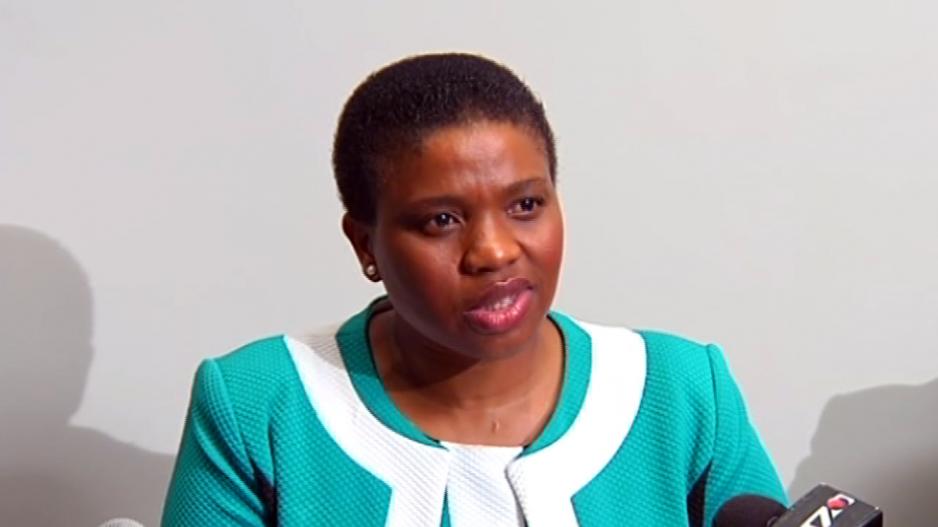 JOHANNESBURG - Deputy director of public prosecutions Nomgcobo Jiba will challenge the high court decision that found her unfit to practise as an advocate,  her attorney, Zola Majavu, said on Thursday

The North Gauteng High Court struck Jiba, and another executive at the National Prosecuting Authority (NPA), Lawrence Mrwebi, from the roll of advocates on Thursday.

Majavu said previous court judgments had found there was no merit, or rather the criticism of Jiba was of such a nature that it would not warrant her being struck off the roll.

She was struck off as a result of criticism in the Freedom Under Law matter.

Legal Watchdog Freedom Under Law failed to have to have Jiba and Mrwebi suspended and disciplined for cases of alleged impropriety, including their alleged role in the withdrawal of fraud and corruption charges against crime intelligence boss Richard Mdluli.

READ: Case against Mdluli can be reopened: police, NPA

Majavu said it was "cold comfort" for Jiba that the above case and others had been dismissed.

"A striking off is a striking off ... as matters stand, the court has found that she is not fit to be in the role, and accordingly, she is struck off."