Protests erupt in Atteridgeville ahead of #Foreignermarch 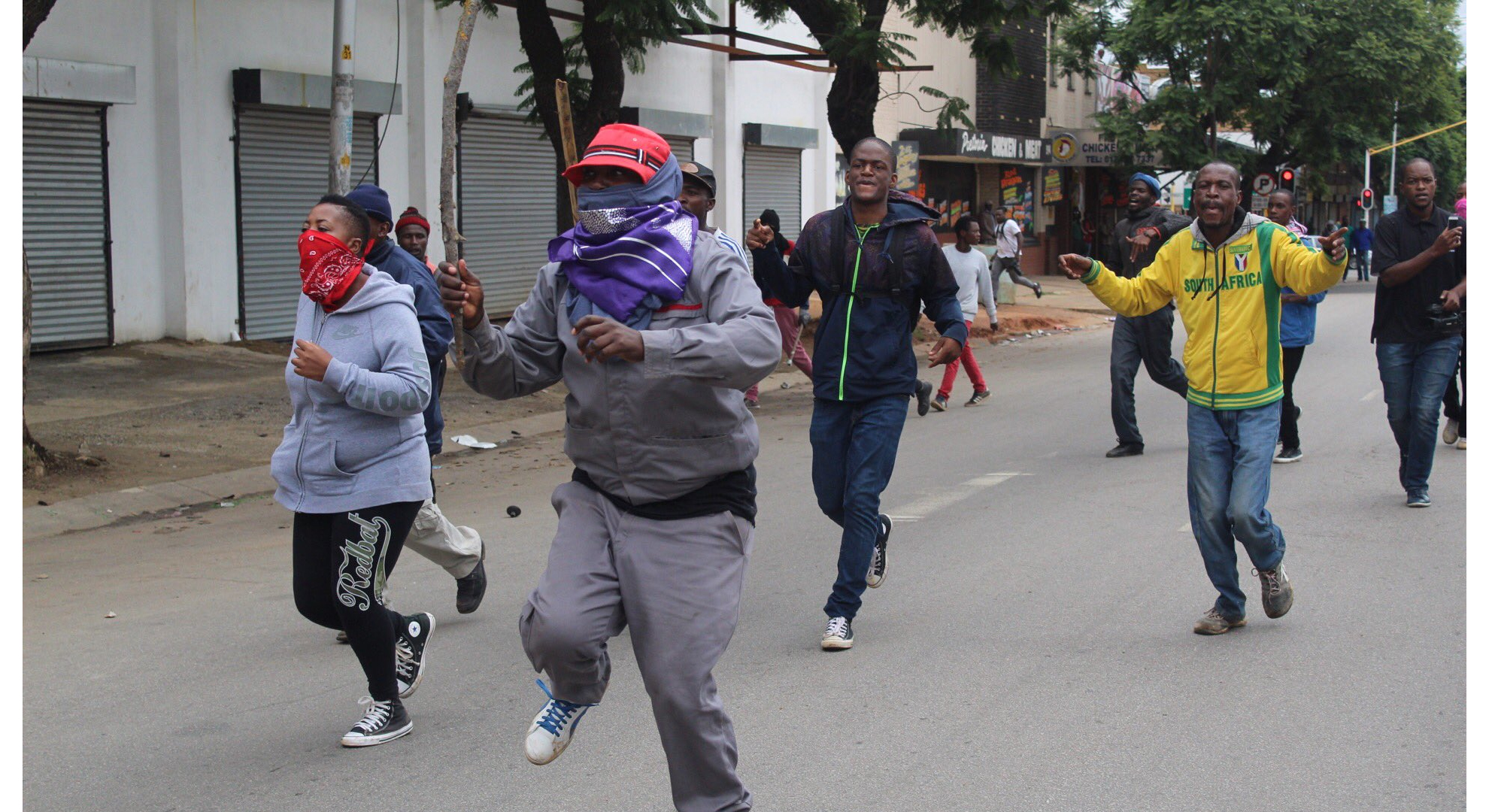 Marches in Pretoria escalated in violence as residents of the area marched in an anti-immigrant protest in the CBD.

PRETORIA - There are reports of violence in Atteridgeville, west of Pretoria.

Some roads have been blockaded and foreign owned shops have reportedly been looted.

This comes as some Mamelodi residents are expected to march to the Home Affairs head office Friday morning.

The anti-immigration protest follows recent attacks on foreign nationals in Pretoria and Johannesburg.

Earlier this week, shops owned by mostly Somali and Pakistani nationals were looted in Atteridgeville.

They were suspected of being involved in illegal activities.

@gwalax situation now at atteridgeville west.
Where are those 441 solders & more than 4000 police deployed at parl. pic.twitter.com/KgItIlBYcQ

Shops in atteridgeville owned by immigrants looted. This is pure criminality. Not fighting drugs. #xenophobia pic.twitter.com/JGeUOD314i

They blocked all the exits out #Atteridgeville this morning. Our kids can't go to school & we can't go to work. #Tshwaneunrest @Radio702 pic.twitter.com/EyOC5OiBcq

It's a damn shame that the #tshwaneunrest has been going on for hours now and there's no single Police Presence. @barrybateman @180withBOB pic.twitter.com/2d5aq63g1I

Earlier this week shops owned by mainly Somali and Pakistani nationals were looted in Atteridgeville, while houses and shops belonging to Nigerian nationals were set alight.

On Thursday there was an air of apprehension about the march, even  though the organisers promise it will be peaceful.

Government said it would ensure the demonstration reimaned peaceful.