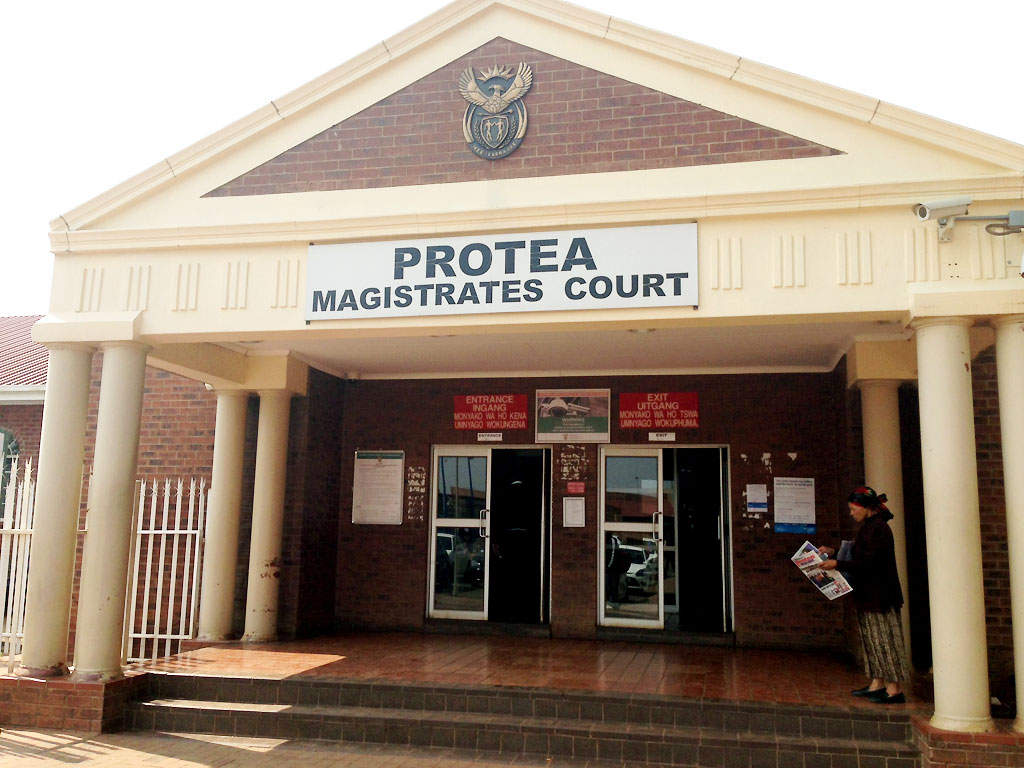 JOHANNESBURG – The Public Servants Association of South Africa (PSA) on Wednesday vowed to cripple the economy with its upcoming strike.

Employer are offering a 7 percent salary hike, but the union wants Public Service and Administration Minister Ayanda Dlodlo to agree to a 12 percent hike.

South Africa’s border, courts and water workers are expected to take part in the strike.

Healthcare workers will not join in on the strike due to the fact that they are deemed essential staff, the PSA said.

PublicServants Fredericks speaks of the disputes and the issuing of certificates of non-resolution, the referral to mediation. He says “it is becoming more evident may have been a staged process” between the employer, unions and alliance partners.

PublicServants “It is very clear the outcome was already concluded,” claims Fredericks. He speaks of an offer of 26 January 2018 under then Minister Faith Muthambi which was rejected, yet - Fredericks says - a subsequent and less favorable offer was accepted.

PublicServices “The PSA will not be intimidated or back down,” says Fredericks speaking of establishing a living wage for civil servants. Maepa speaks now and replies to statements by @MinAyandaDlodlo and says she has displayed “hypocrisy” in not speaking out on hospital strikes