Psychiatrist to testify in dagga trial 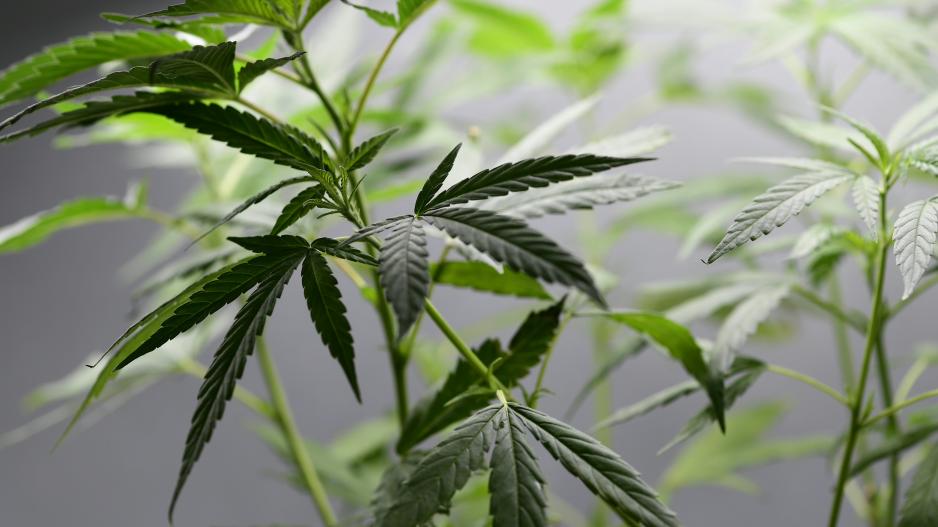 File: A British psychiatrist is expected to testify on the impact of marijuana on the brain.

JOHANNESBURG - The bid to legalise marijuana in South Africa continues at the North Gauteng High Court.

A British psychiatrist is expected to testify on the impact of marijuana on the brain.

He says cannabis has several benefits, from recreational to environmental.

The case was brought to court by Myrtle Clark and Julian Stobbs, who are better known as the dagga couple.

They have sued several government departments after police arrested them for drug possession in 2011.

The dagga couple also hosted the country's first-ever clinical cannabis convention in Johannesburg over the weekend.