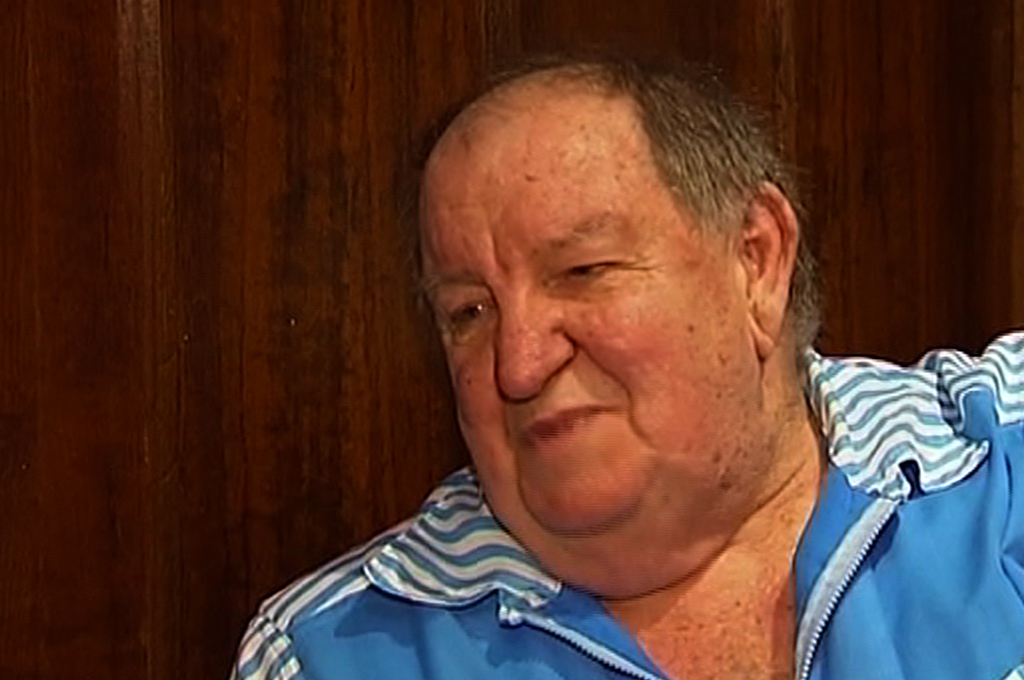 A psychologist, Andre Dreyer, who allowed an unqualified person to do his job of testing pupils, has been stripped of his licence.

JOHANNESBURG - A psychologist who allowed an unqualified person to do his job has been stripped of his licence.

"I thought all the time because it&39;s a practice in the psychologist business that she was a psychologist as well, because she was taking down all the tests,} said Prinsloo, the complainant in the matter before the HPCSA

Du Plessis was testing about 12,000 pupils a year in Grade 9, said Prinsloo.

He soon realised something was amiss.

"It&39;s a four-hour test. How do they expect the kids to carry on for four 4 hours with one break? They force the kids to go on, go on and in the meantime you work with students from disadvantaged groups who struggle to read and can&39;t complete the tests," said Prinsloo.

He said some pupils made wrong subjects choices because of the test "that was not right".

"He was arrogant because I warned him that was wrong and he just carried on doing exactly the same thing as if  [thinking:] it doesn&39;t matter what you say I will do what I like."

The HPCSA found Dreyer guilty of bringing the profession into disrepute. It revoked his license with immediate effect.

Dreyer maintains an unqualified person conducted the psychometric tests only twice. He insists fewer than 1,000 pupils were adversely affected, not 12,000 as claimed.

He plans to appeal the ruling.