SABC to abide by Icasa ruling 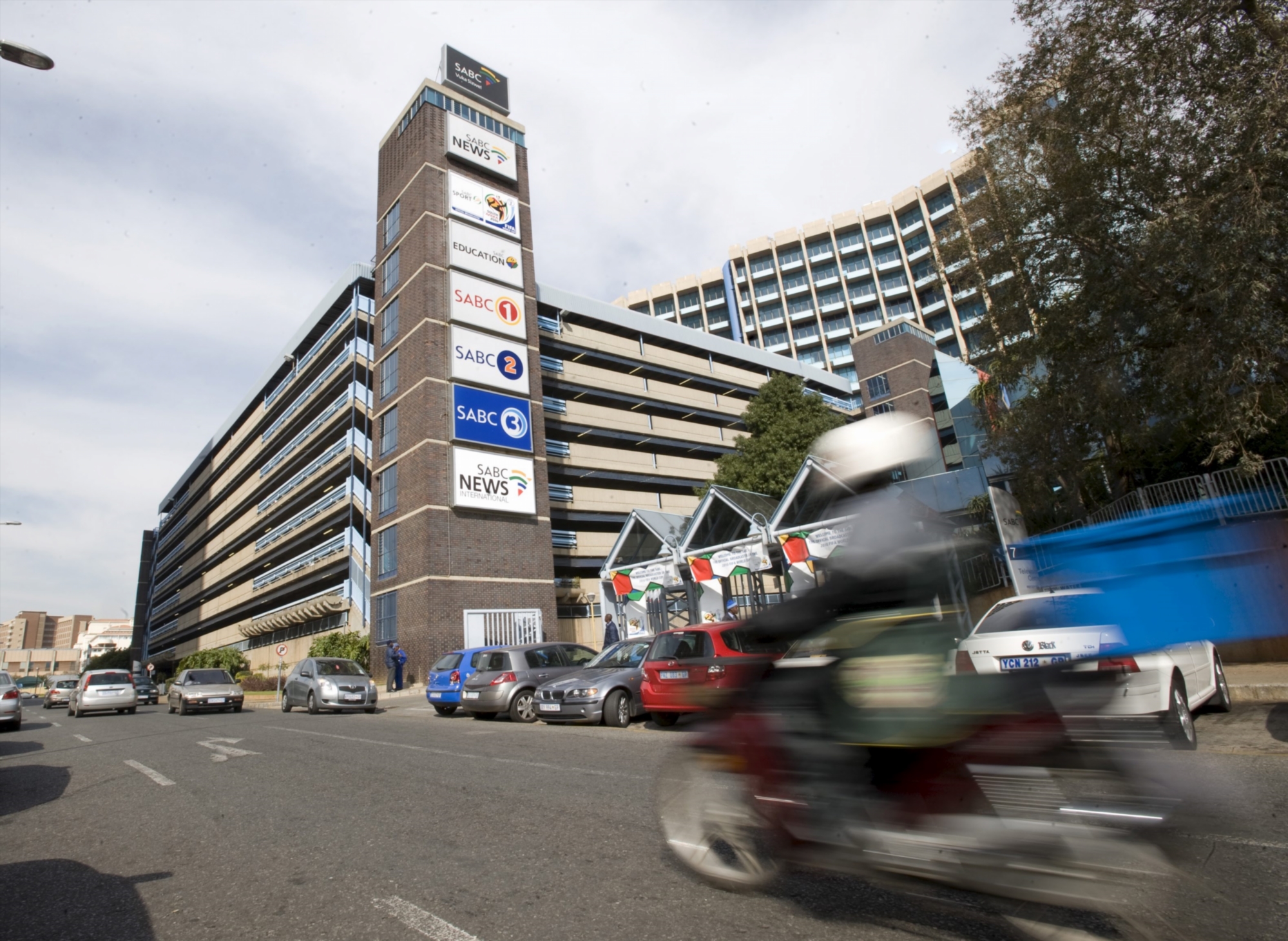 JOHANNESBURG - The SABC has done an about-turn and agreed to abide by the recent Icasa order to lift its ban on scenes of violent protests.

This comes on the same day the broadcaster settled with the Helen Suzman Foundation, which sought to interdict censorship at the public broadcaster.

The SABC conceded all arguments in court.

Punitive damages have been awarded against the broadcaster.

“It cannot censor the news. We have to keep on monitoring what the SABC is doing," said Francis Antonie of the Helen Suzman Foundation.

The foundation applied to interdict a broad range of editorial choices.

Among them, the decision not to broadcast stories showing the government or President Jacob Zuma in a bad light.

But in ironing out details of the order, the SABC insisted it maintain its editorial independence.

The foundation’s legal team has approved this.

“The SABC does enjoy editorial discretion, but that discretion must be exercised in accordance to the Constitution, the BCCSA codes and the Broadcasting Act," said lawyer Pooja Dela.

The SABC maintains its editorial policy has been misinterpreted.

“SABC has never said they will not broadcast protests, it was something that was created by people," said spokesman Kaizer Kganyago.

"But we won’t get into the merits, the lawyers will interpret."

Media activists and political parties have been up in arms about recent editorial decisions.

Some of these have put it in direct conflict with seven journalists who were fired this week.