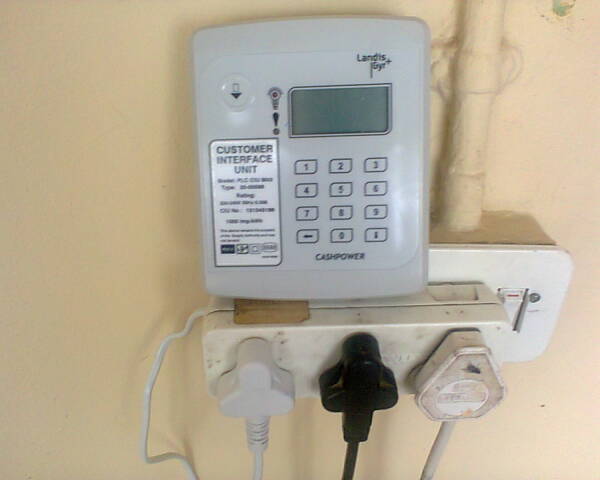 Eskom has installed the prepaid system in several parts of Soweto.

“The hearings will be held under the auspices of Parliament’s Committees on Public Enterprises and Cooperative Governance and Traditional Affairs,” said Parliament in a terse statement.

More than 50 petitioners are expected to attend the hearings along with Eskom representatives and Members of the Mayoral Committee (MMC) as well as ward Councillors of the affected areas.

Last year Eskom said prepaid meters had helped it recoup millions of rand from users, but Soweto residents have raised concerns about this method of billing them.

Soweto owes Eskom an estimated R4-billion in unpaid electricity bills, while illegal connections deprive the power utility of about R2-billion a year.

The hearings will continue on Thursday at the Orlando Communal Hall, Mooki Street in Orlando East.

“The Committee will then conclude its business in Soweto on Friday, 24 March by visiting the affected areas,” Parliament said.