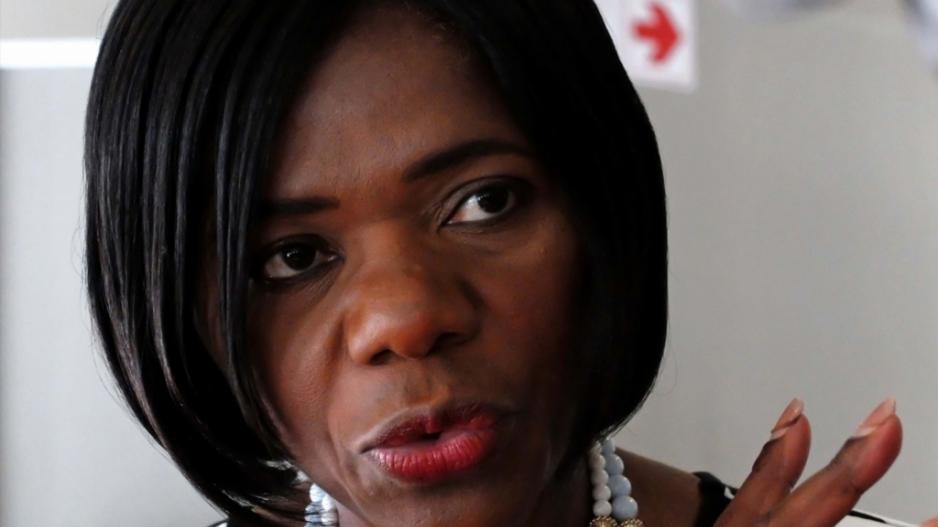 FILE image of Public Protector Thuli Madonsela during an interview on October 10, 2015 in Pretoria.

CAPE TOWN - South Africa’s Public Protector office has confirmed that it has been asked to investigate the alleged involvement of the controversial Gupta family in state affairs.

In a statement issued on Friday, the office of the Public Protector said: “Public Protector Adv. Thuli Madonsela was on Friday approached by the Dominican Order to conduct a systemic investigation into the involvement of the Gupta family in state affairs and the award of contracts to companies linked to the family.

“The Dominican Order, a group of Catholic priests and brothers in Southern Africa, requested the Public Protector to investigate allegations that the Deputy Minister of Finance, Mr Mcebisi Jonas, and a former Member of Parliament, Ms Vytjie Mentor, were offered cabinet positions by members of the Gupta family in exchange for favourable executive decisions and beneficial business interests.”

The statement further said: “They also requested the Public Protector to investigate whether the appointment of Mr Des van Rooyen as Minister of Finance was known beforehand by the Gupta family as has been alleged. The Dominican Order further asked the Public Protector to look into allegations that two ‘senior advisors’ linked to the Gupta family were appointed to the National Treasury, alongside Mr Van Rooyen, without following proper procedure.

“In addition to these, the Dominican Order, asked the Public Protector to look into all business dealings of the Gupta family with any of the government departments to determine whether there were irregularities, undue enrichment, corruption and undue influence in the award of tenders, mining licenses, government advertisements in the New Age Newspapers and any other government services.”

Jonas dropped a bombshell on Wednesday by confirming reports that the Gupta family had approached him to take over as finance minister, a few days before Zuma fired Nhlanhla Nene from the post. Mentor, in turn, had claimed that she had been offered the post of Public Enterprises Minister by the Gupta family.

The opposition Democratic Alliance on Friday had also submitted a formal request to the Public Protector to probe President Jacob Zuma over claims that the Gupta family influenced Cabinet appointments and pressed ministers for business favours.

DA leader Mmusi Maimane wrote to Madonsela saying his party believed Zuma may have breached the Executive Ethics Code “by wilfully allowing persons other than himself to appoint members of the Cabinet”.

On Thursday, Maimane had pressed criminal charges against two Gupta brothers and Zuma’s son Duduzane, and later in the National Assembly urged Zuma to resign. The president batted away the allegations, telling the DA leader: “I think you would be well placed to ask the Guptas, or Jonas. Don’t ask me, where do I come in?”