Public protector forced to close offices due to lack of cash 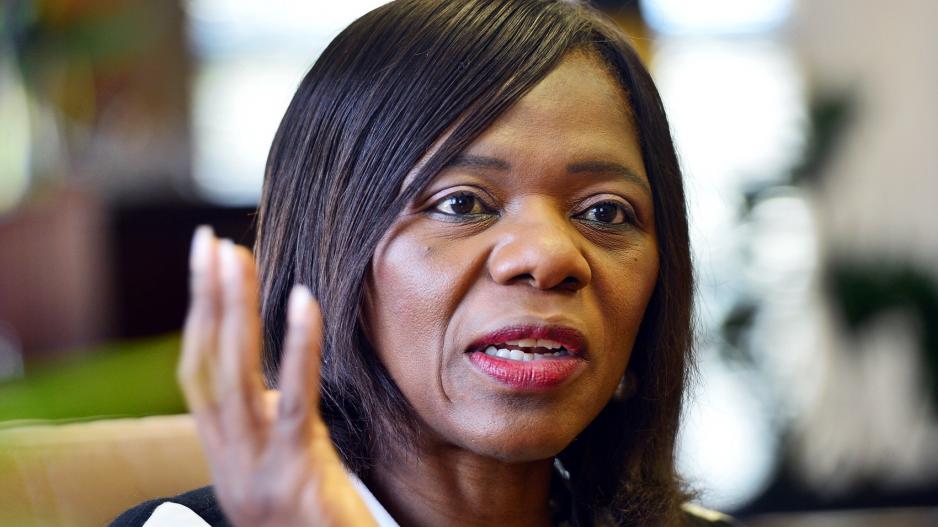 A constitutional law expert says clarity needed on the extent of the powers of Public Protector Thuli Madonsela.

JOHANNESBURG - The public protector&39;s office is feeling the financial crunch.

Thuli Madonsela has been forced to shut down some of her regional offices, including one in Mpumalanga and another in Port Elizabeth.

Earlier this year, Madonsela asked Parliament for an additional R200-million.

Madonsela said, “Government said it doesn&39;t have money, which is true. You noticed that a few weeks ago we where at Mamelodi Hospital, they still didn&39;t have money for hospitals.

Her office is now cutting costs and will close under-utilised regional offices.

Madonsela continued, “With regard to investigations that deal with corruption and government failure we have 325 of them right now and more than 280 of them are older than a year. With regard to ordinary cases of “Gogo Dlamini” we’ve pulled most of our resources into that direction.

"Most of our investigators have been focusing on those. But even some of those are delayed and it creates enormous conflict between our investigators and the people saved. And then ,lastly, we now have had to close offices. As I speak to you five of our offices have been closed: Siyabuswa, New Castle, Vryburg, Vryheid and Port Elizabeth.”

Deputy President Cyril Ramaphosa on Thursday denied opposition charges that the office of the Public Protector was being denied adequate funding as punishment for its findings against President Jacob Zuma over his Nkandla home.

Ramaphosa told the National Assembly that economic constraints were to blame for a lack of funding affecting many entities, and Public Protector Thuli Madonsela’s was just one of them.

“The office is well respected, not only in terms of our constitution … at the political level as well,” he said.

He was responding to supplementary questions from the Economic Freedom Fighters and Democratic Alliance who suggested government had “neutered” Madonsela’s office since she released her report on the security upgrade at Zuma’s rural home in which she found that he had unduly benefitted and should reimburse the state for luxuries added to the property.

Instead Zuma left the decision about whether he owed any money to Police Minister Nathi Nhleko, who concluded he did not.

The EFF has taken the matter to the Constitutional Court, where it will he heard in February.