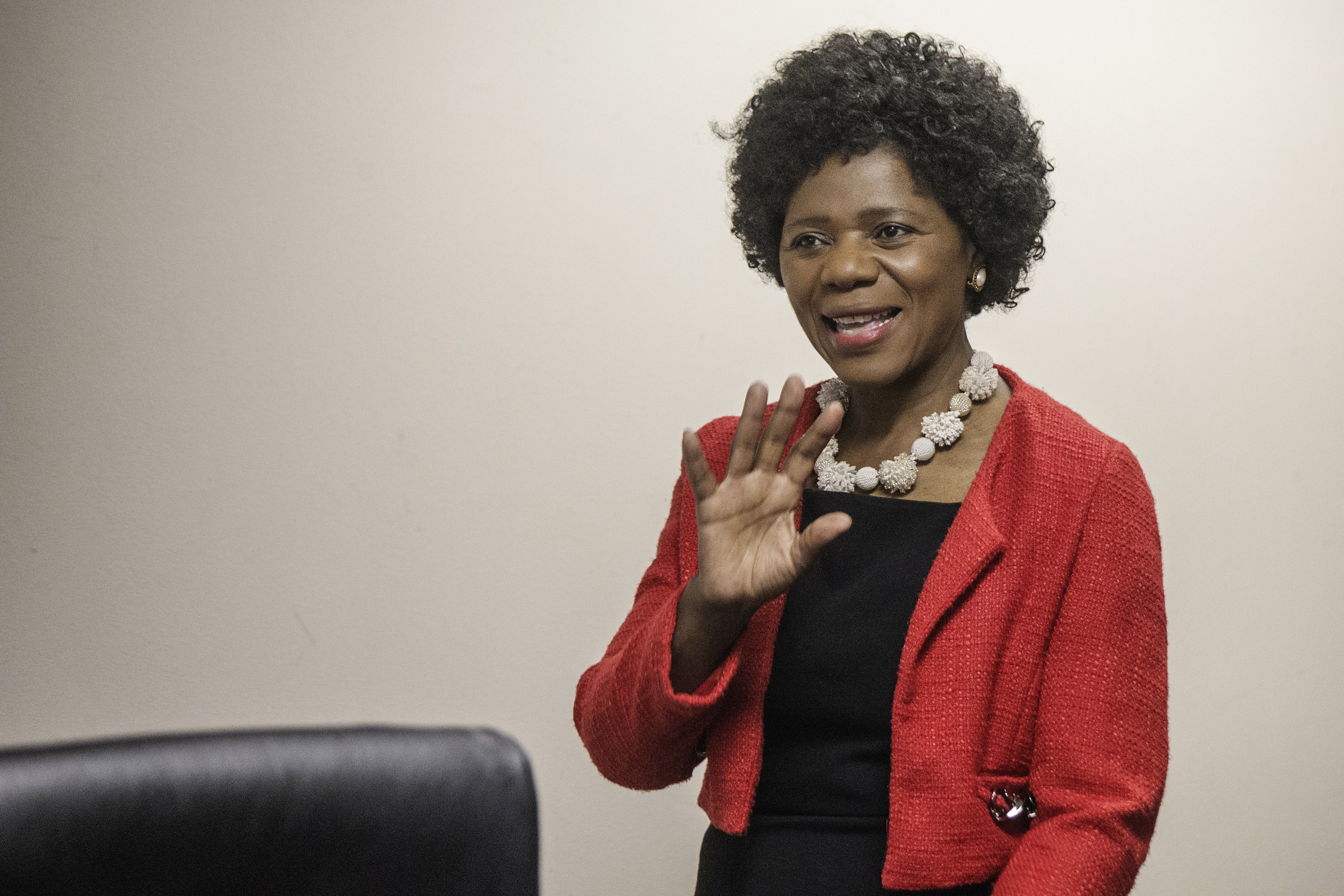 JOHANNESBURG – The new Public Protector has reportedly charged her predecessor, Thuli Madonsela, over the "leaking" of an audiotape of her interview with President Zuma during her state capture investigation.

The Sunday Times reported that the charges were laid by Busisiwe Mkhwebane at the Brooklyn police station in Pretoria two weeks ago following a complaint from Zuma.

Mkhwebane said she believed handing over the audiotape was in contravention of the Public Protector Act.

Madonsela, who is at present out of the country, gave the audiotape of her interview with Zuma to eNCA to disprove Zuma's claim that he had not been given an opportunity to  answer her questions.

The Sunday Times quoted Mkhwebane as saying: "A case has been opened with the Brooklyn police station because there is an investigation that needs to happen whether the leakage happened in violation of section 7(2) of the Public Protector Act because any information which is relevant to the investigation can only be made public with the permission of the public protector."

According to the Presidency, Madonsela "didn't have permission from Mkhwebane to release (the) recording", as she had already handed over to the new public protector at the time of the release.

The strategy is seen as part of a concerted fightback by the president as he seeks to shore up his support base.

It follows his announcement in cabinet that he intends to take the State of Capture report on judicial review.

With Zuma under pressure to step down, there is speculation of a possible cabinet reshuffle aimed at removing his critics.